KitKat is the  snack food sponsor named for BLAST’s inaugural Dota 2 tournament; the BLAST Bounty Hunt. The Nestlé candy brand will sponsor the in-broadcast feature “Captain’s Kick Back,” which features competing teams talking about their life in and outside of esports.

BLAST commercial director Leo Matlock, spoke on the deal in a release: “We’re thrilled to add a brand as reputable and well-known as KitKat to our family of partners ahead of BLAST’s first Dota 2 tournament. KitKat is a global brand and we are proud that they have chosen BLAST to further develop their burgeoning esports strategy with a bespoke partnership that maximises our far-reaching and innovative tournament approach.” 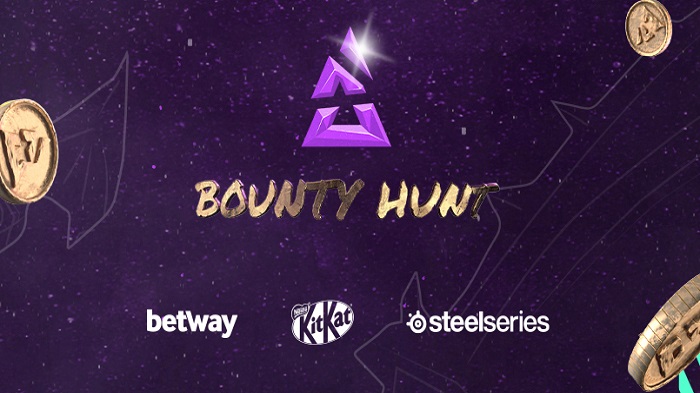 The financial terms were not disclosed, however, BLAST Bounty Hunt tournament begins today, with Betway and gaming peripheral company SteelSeries also signed on as sponsors.

The tournament will see the likes of OG Esports, Team Secret, and Team Liquid battle it out for a $150,000 (£117.499) prize pool across five days. The event, which is a deviation from BLAST’s traditional wheelhouse of Counter-Strike: Global Offensive, will conclude on June 13th.

In the U.S., KitKat (which is made under license by a division of The Hershey Company) has been a sponsor within the Overwatch League. Later, it joined as a partner of the League of Legends European Championship (LEC)—taking presenting rights to any in-game pauses during matches.