The presentation will outline the very best Asian formats and explore how they are received across the region and globally. It will consider how newly launched pilots and much-loved hits have been able to thrive within the confines of their respective budgets and time slots, to capture the hearts of audiences.

K7 Media will also present the much-anticipated, Here Comes the Smashing K-Formats – outlining the very best in South Korean programming. The showcase will outline some of most unique and trendy formats emerging from the region, which is increasingly becoming a focus for international buyers.

Speaking on the event, Brown commented: “In recent years, programming in territories such as South Korea, have helped cement Asia’s reputation as an emerging formats powerhouse. ATF provides an invaluable opportunity to gain greater insight into some of the most exciting and well received formats on the market.

K7 Media is used by some of the world’s biggest media brands, offering a trusted source of insight and intelligence on global TV and video entertainment trends.

“Earlier this year, K7 Media introduced a specialist team to provide insight and intelligence exclusively on Asia Pacific territories. The demand for such a team is testament to the calibre of programming being produced throughout the region,” she added. 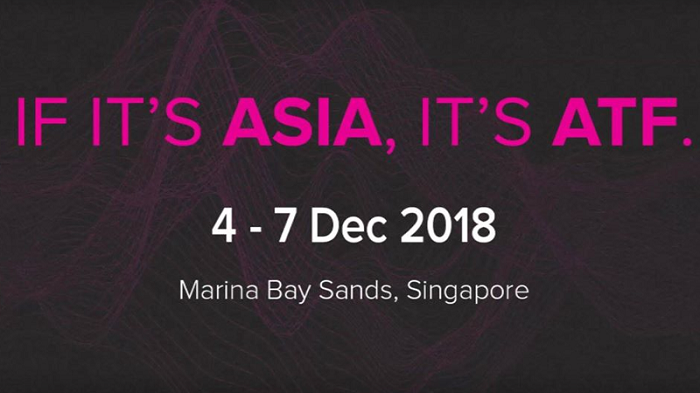