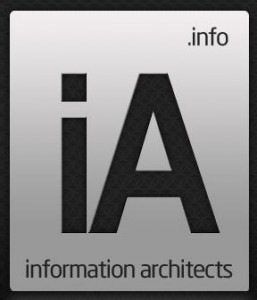 Information Architects on 26 June announced the signing of a definitive agreement for the accession of Legacy Animation Group LLC.

Legacy Animation is vigorously engaged in development and production of animated feature films. The company is in final production stages of a feature film formerly titled, ‘Michael Jackson presents: The way of the Unicorn, the endangered ones.’ The company had been in discussions with the artist regarding this project just before his untimely death, and his contributions to the project can be seen as a key foundation to its quality. Accompanying the film property are five songs, a video game, a board game, plush toys and a clothing line for children.

“This acquisition brings Information Architects one step closer to completing the corporate infrastructure to move forward with the development and building of world class theme parks and entertainment resorts. Negotiations are underway for further additions to the management team and we are enthusiastic about the way the company is shaping up and the developments that are to come,” said the president of mergers and acquisitions, Steve Adelstein in the statement.

In addition to the feature films Legacy Animation is currently in development of mainstream television programming for kids with the first project being a children’s animated television series with a focus on education. Book sales and character licensing will be an adjunct subsidy to the show.