With gaming becoming pervasive in India over the past two years, JetSynthesys has undertaken a study of over 1100 millennials to understand gaming preferences across mobile, console, PC and other new forms of gaming like AR and VR.

The study includes interviews of ardent gamers and players who participated in professional gaming tournaments, by throwing light on vastly different behaviours compared to two years ago.

The report states that over 50 per cent of gamers in our country, i.e. the so-called millennial age group, are under 24 years of age and a vast majority of them are under 36 years, who spend 30 hours in a month, for playing games. 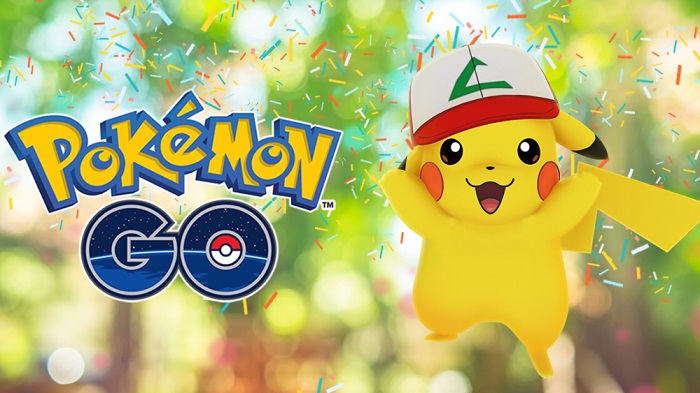 Considering millennials’ gaming preferences, the report stated that India is expected to have 310 million gamers out of 735 million internet users by 2021. This indicates that approximately one out of two users would have played a mobile game. We can’t deny the fact how the first AR mobile game Pokemon Go had set India’s youth racing to grab Pokemon at Pokestops. The frenzy movement in late 2016 initiated when Pokemon Go officially launched in the market. The game was being played for over four months in the streets, malls, colleges and so on and was the first viral social game among millennials. The study highlights the fact that PC is the second most used gaming platform after mobile games and VR (5 per cent), AR (3 per cent) are the new areas where millennials have begun experimenting with gaming. On mobile games, India’s millennials have developed unique tastes for social gameplay from simple board games like Ludo to action games like Mini-Militia or to more mature games like PUBG. 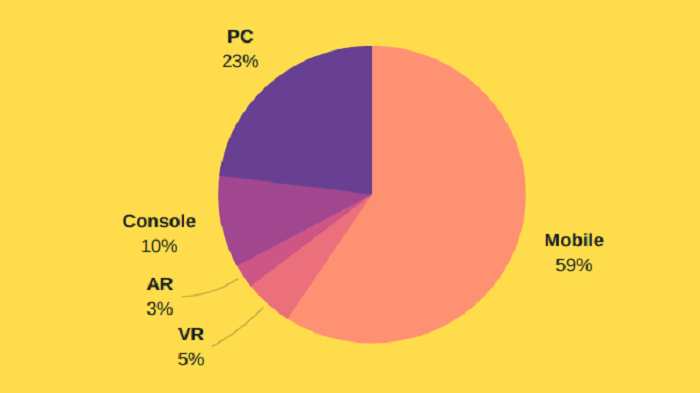 Since mobile games are the most popular platform, the discovery of  games is quite a serious concern. How millennials discover mobile games? The study emphasised that 64 per cent of the millennials depends on the app stores for game discovery which is followed by age-old tradition of friend to friend circulation (14 per cent). Lastly, another quite influencing way is from YouTube (13 per cent).

It has also stated that over 57 per cent of players ideally wants to keep a game for over three months on their phones after downloading it. 44 per cent of the players intend to keep a new game on the phone for over six months, showing millennials to make a conscious choice in deciding which content to engage with. Indian players are quite addicted to gaming, therefore three out of 10 have spent cash on video games. The most preferred transaction price points were less than Rs 500 (75 per cent), and a small segment (6 per cent) was spending close to Rs.10, 000 on games.

In mobile gaming globally, Live PvP (Player vs Player) expanded its presence in top five grossing games on both iOS and Google Play. The expansion of this space has given rise to esports related games and tournaments streaming and viewing globally. India is also moving forward with Live PVP games such as Fortnite and Player Unknown Battlegrounds, which is making inroads with a growing user base in the last three months amongst core and mid-core gamers. 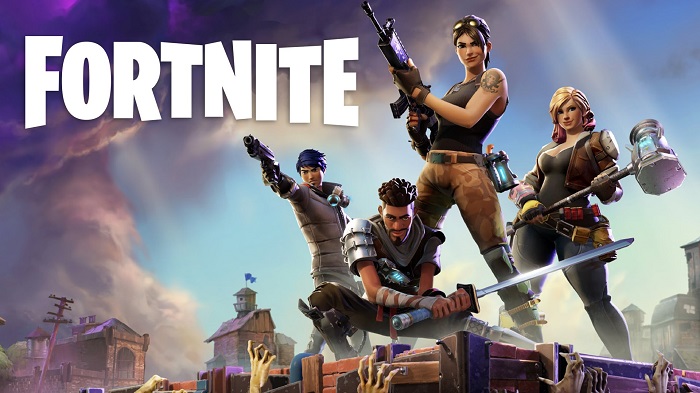 Therefore 61 per cent of the millennials never bothered about game size, while over 22 per cent were open to download a game with app sizes more than 200MB.

Over the past 24 months, gaming in India has found multiple avenues for monetisation from real money games to fantasy sports gaming and traditional mobile gaming. In spite of that, casual, puzzle, sports, strategy and racing games has remained some of the most popular genres among the millennial generation. 90 per cent in the study have experienced games in these genres while over 56 per cent have tried fantasy sports and 16 per cent have claimed to have tried real money gaming.

Fantasy sports have become more popular in India with the rise of daily fantasy contests, especially in urban India. In developed markets, groups of friends and co-workers have long played season-long fantasy contests together. 33 per cent claimed to have spent money in fantasy sports, which was a revelation, showcasing that despite a small base of about 20 million users in India, fantasy sports gaming has high conversion potential among Indian gamers and strong headroom for growth in the years to come. 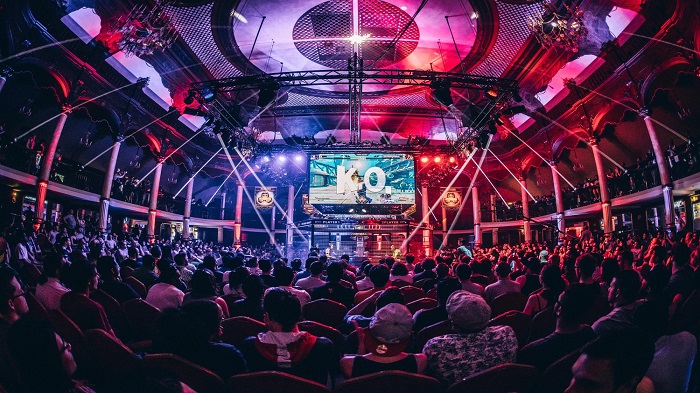 Asia, is the largest gaming market overall, is also estimated to generate the lion’s share of the esports revenue at $406Mn of the total global esports revenue of over a billion dollars. Most esports fans use both Twitch and YouTube to consume gaming content.

The 2020’s decade will also see the emergence of new areas like VR and AR that will attract tech-savvy millennial gamers. This newly introduced gaming hardware for VR and MR from Facebook, HTC and Microsoft will make VR more affordable for thousands of gamers. Thus with this, we can conclude that Indian gamers are entering into a new phase of interactive gaming entertainment in the 2020’s decade.