Every year gamers and enthusiasts around India linger for Indian Game Developer Conference (IGDC) to obtain the overall glimpse of the Indian gaming industry. This year  IGDC collaborated with IndiaJoy and unveiled the opening at HICC in Hyderabad.

In its 10th year, the conference has been regarded as the most significant one held in South Asia. It has always played a key role in developing the Indian gaming ecosystem, helping developers in gaining valuable insights,  picking up new skills, as well as connecting with publishers and investors that they would never have had access to. 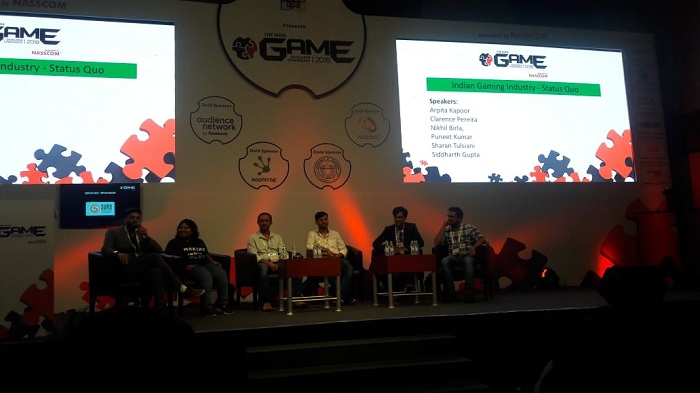 The gigantic gaming industry has only grown even bigger over the years, thus the conference was dissected into six sections in reverence of gaming business, game design, game art, the technology used in gaming, applied games and gaming career.

Post lunch  Rajesh Rao gave the opening welcome remarks on IGDC  and shared their celebration on the completion of 10 years at a stretch. He also shared that this year over 3000 professionals took part, over 100 industry expert speakers, eight major tracks, 10 major events, 100 expo stalls, 25 publishers, 35 investors, International Delegations, International Media. He provided a virtual walkthrough around the Agenda of this year’s conference.  He increased the enthusiasm of the industry people at the keynote as he uttered  IGDC is always stood for “ by the industry, for the industry” 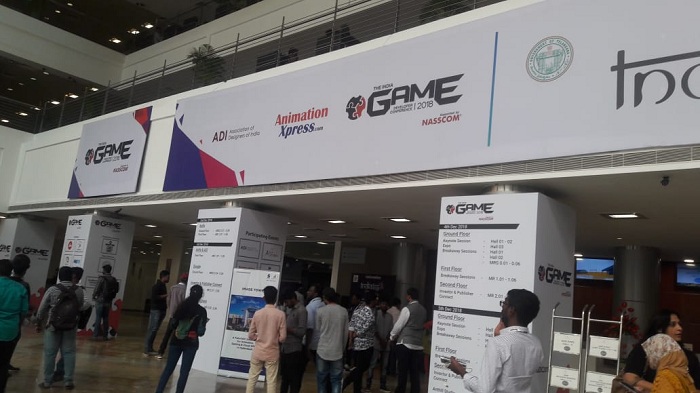 This was followed by Natural Motion/Zynga VP Julian Widdows keynote Under the Hood: Empowered Teams Passionate Players where he showed how he has executed the People Project Process theme in the organisation.  Taking an example of cult games like Racing CSR and Racing CSR 2, he shared how to build the relationship between the players and the developers to have a successful game building and launch.  He said quality games like CSR can be built on  “The quality of everything we do depends on the quality of thinking we do it first.”

This was followed by several panel discussions depending on the market scenario along with various walkthroughs of products to ease game-developing followed by its business. Karan Gambhir of Google Play shared how new additional features in the Google Play will ease out game developers in the building of games. He shared The Google Play has upgraded its policies  to complete the gaming life cycle of developers which is, “ Develop- Launch-Engage-Earn”

Later there was a panel discussion among Arpita Kapoor of Mech Mocha, Puneet Kumar of Nexus, Sharan Tulsian of Google and Nikhil Birla of Nazara with moderator Siddharth Gupta of Greedy games on Indian gaming industry status quo. They shared how PubG has made a trendsetting impact of multiplayer games in India because of its uniqueness. They further shared that there are two ways which impact the games likability among players; one is either producing relatable games like Ludo King or unique games like PUBG. So if a developer hits any one of the criteria then the game fulfils the popularity quota. 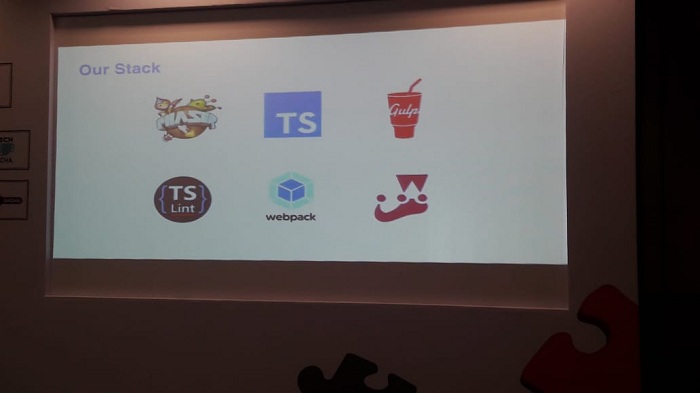 Raghu Shankar and Manohar of Zynga shared that instant games are making a huge impact on all the social media lovers. Facebook is one such platform which has to build the craze of gaming even among the users who are non-gamers. They shared that in building the instant game, facebook offers identity and network, message updates, Storage, Bots, leaderboard, Matchmaking, analytics and monetisation which ease the instant game developing.