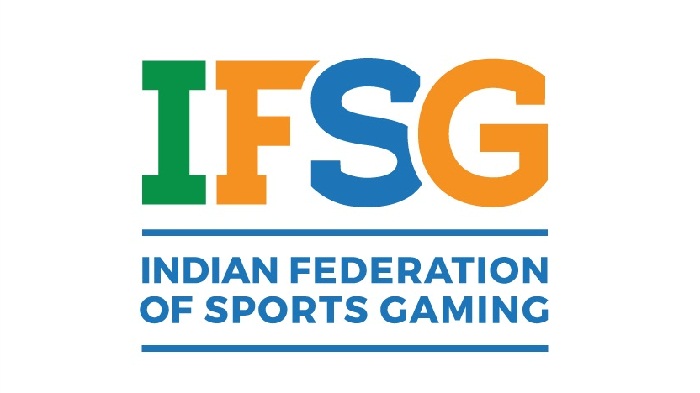 The Indian Federation of Sports Gaming (IFSG), India’s first industry body formed for protecting consumer interests through the self-regulation of the sports gaming industry, has unveiled India’s first ever report on the ‘Legality of Fantasy Sports in India’.

An initiative of the Sports Law and Policy Centre, the legal report brings contributions from experts in sports and gaming laws from India’s leading law firms like Nishith Desai Associates, Cyril Amarchand Mangaldas, Khaitan & Co. and LawNK. This report delves into the skill element of fantasy sports games, need for self-regulation by online sports gaming companies, the use of third-party intellectual property in fantasy sports games and the recent developments in the Supreme Court of India relating to the determination of Dream11’s fantasy sports format as a game of predominant skill.

On unveiling the report, IFSG chairman and Dream11 co-founder and CEO Harsh Jain said, “We welcome the court’s judgement which legitimises our format of online fantasy sports gaming in India as a ‘game of skill’. As we continue to grow exponentially, we believe that self-regulation is the way ahead for the online gaming industry. Committed to this, IFSG aims to collaborate with all stakeholders to protect the interests of Indian users by implementing best practices for responsible gaming throughout the industry.”

On the launch of the legal report, LawNK principal lawyer and SLPC researcher Nandan Kamath said, “The recent developments in the courts are an encouraging sign for the fantasy sports ecosystem in India as it shows the willingness of Indian courts to carefully and favourably evaluate game formats on criteria of predominance of skill. The SLPC report is a collaborative effort by leading law practitioners who aim to document the state of the law relating to online fantasy sports gaming and lend clarity to the industry. We hope this empowers the entrepreneurial spirit and benefits and protects the interests of the wide variety of stakeholders involved with fantasy sports games, including operators, fans, players and governing bodies.”

The fantasy sports ecosystem has been growing exponentially in India over the last few years. From 2 million users in 2016, the base has grown to over 20 million fantasy sports users in 2018, with estimated projections of over 100 million Indian sports fans playing fantasy sports by 2020. India now has 56 fantasy sports operators, with 2017 alone seeing 30 new entities entering this exciting space. Popular sporting tournaments such as the IPL, NBA, ISL, PKL and others are increasingly relying on fantasy sports as their primary tool for fan engagement.