HuLa Studio’s and Brazilian company True Motion opens the gates between Brazil and India in an agreement signed in August 2018, for the production of new episodes of the series Tamas and Rajas (52” x 4).

Produced in 3D CGI animation, the series surrounds two funny guys who live together, eat, travel, fish, clean the house, make lemon pie or build a christmas tree. It’s an unusual mix of a lazy, laid- back chubby kid with a thin, anxious, agitated guy. target audience covers children between three to nine years old; however it is meant to please the whole family! 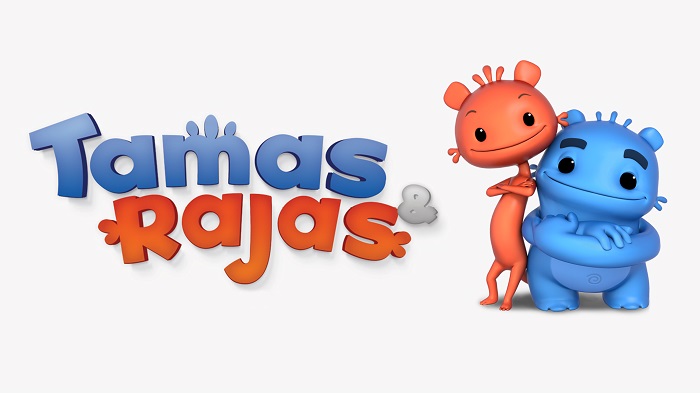 Bengaluru based HuLa Infotainment Studios has acquired the property through a co-production deal with distribution rights in the African continent and the Middle East alongwith India.

“We are thrilled to be working with our global partners to bring this new feel and breathe to Tamas and Rajas, further connecting these two countries through a popular show. The show is an exciting story that will not only capture the hearts and minds of audiences, but will also have a mass worldwide appeal as a classic adventure,” said HuLa Infotainment Studios CEO and creative director Bhanu Prakash.

Headquartered in São Paulo, True Motion Studios has been active in the production of films and animations to create, produce and market its own content and intellectual property.

“For True Motion the deal is a bit of the essence of how the animation market works. We are adding, uniting and expanding, strategically to promote the growth of our intellectual property. For a strong brand develops day after day to meet market expectations, catch the public and achieve a quality standard for manufacturers of licensed products,” said True Motion Entertainment director of new business and executive producer of the Tamas and Rajas series Ricardo Romin.

According to Romin, a strong brand should continue to grow all the time, with new designs, new products and new positioning. “With HuLa, the gain in quality will be imminent, with the work of a super-qualified team, which brings new breath to Tamas and Rajas,” he concluded.

Tamas and Rajas also have distribution agreements in Canada, the United States, United Kingdom, France, Spain and Portugal. Since October 2017, the series has been shown throughout Latin America by broadcast partner Nick Jr and Nickelodeon (USA), becoming the channel’s third most watched program.