Wolverine played by actor Hugh Jackman has been a significant part of the X-Men franchise.  Post-2017’s Logan, fans were saddened to hear that Hugh Jackman would no longer be playing the role in the upcoming movies. According to franchise producer Lauren Shuler Donner, even the X-Men joining the Marvel Cinematic Universe won’t be enough to attract Jackman make a comeback as the beloved mutant. She revealed to comicbook.com that Disney plans to replace him with a younger actor.

On a Television Critics Association panel, the producer explained, “Hugh, just the physicality of it, just to bulk up. This man worked so hard to bulk up, would get up at four in the morning to bulk and eat protein meals every two hours because of his natural state, they used to call him Worm when he was a kid. So his natural state is a very skinny guy. Once you reach a certain age, the body just won’t go anymore. I think he was wise to say, ‘I am at that point. I can’t do it.” 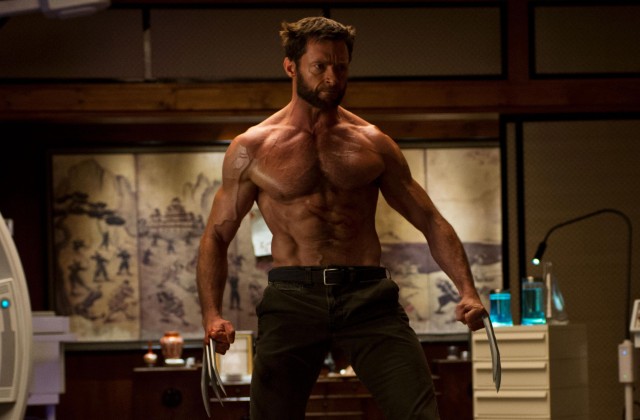 Alluding to the possibility of Wolverine coming back, she added, “Now, that doesn’t mean he can’t come back as older Wolverine. You never know. Future Wolverine, you never know.” As the timeline of X-men might be incorporated into the Marvel Universe with Kevin Feige focused on the characters that he can currently work with, it seems that the decision of determining the approach to finding a new Wolverine is yet to be finalised. Donner also shared about the search for a new Wolverine, “I don’t know what Kevin’s thinking honestly. I don’t even think Kevin knows. I think Kevin’s still dealing with this wealth of characters and trying to make sense of them” While we do hope, Jackman astounds everyone with a comeback, we also have faith that Marvel will cast the actor that best fits the part. We will miss Jackman as Wolverine.