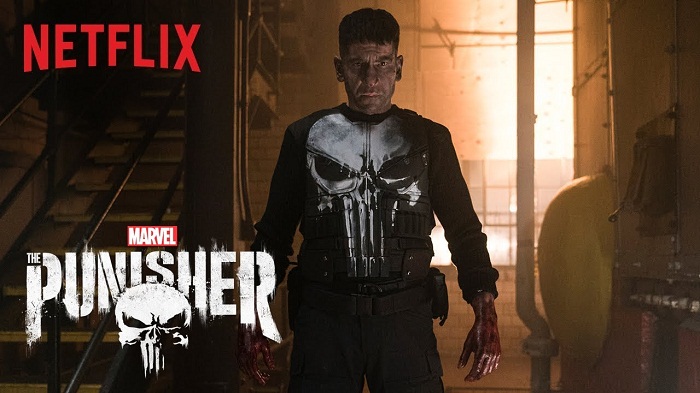 Digressing from the norms of a conventional superhero genre, Marvel’s The Punisher offered a refreshing take on the role of an anti-hero (caped or not), spearheaded by a belligerent Jon Bernthal who brought the obdurate and stone-hearted Frank Castle to life and left the fans floored with such immaculate performance.

The season was a massive hit and the makers have renewed the title for a second outing that’s set to go on floors soon.

The Punisher comprised largely of live-action scenes, although the fight sequences involving the titular character were brutal enough to turn towards the privilege of visual effects for bringing realism to it. US-based FuxeFX weighed in with the same for the show with 855 shots delivered across 13 episodes, supervised by Greg Anderson, who reveals how the studio got involved with the show.

He says, “FuseFX has a long relationship with Marvel, having done several of their television projects. Here in New York we completed work on season one of Luke Cage. Immediately thereafter, we successfully pitched to work on Punisher.” 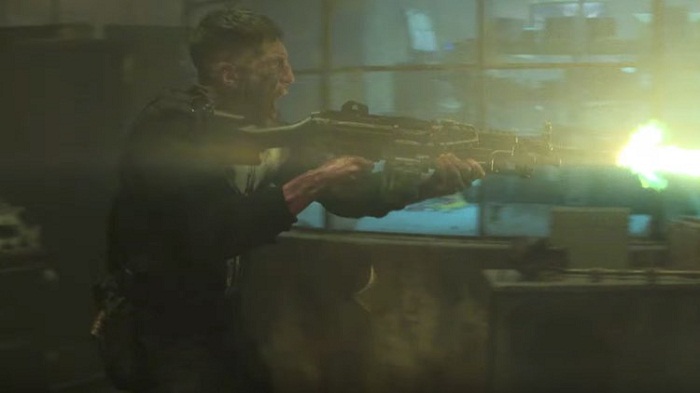 With VFX plausibly minimal, the strength of the team varied in size depending on the needs per episode, but generally comprised of 15-20 people. And the series being a fictional one rather than a fantasy like most of its counterparts (no lightening quick speed, no X-ray vision, no aerial abilities… no super powers whatsoever) the visual effects work had a different approach. Anderson explains how – “Well, since the main character doesn’t have any superhero powers, given his military background, we knew that most of the visual effects would focus on gunplay, knifeplay, explosions and other real world effects. So, we focused our approach around creating and enhancing those types of effects.

“We really attempted to capture as much VFX work in camera practically as possible. Given that viewers are very familiar with these types of real-world effects, on-set, we made it a point to shoot as much as we could. From there, we could augment something real, instead of creating it from scratch. This approach not only helps the final look but is budget and schedule conscious.”

The Punisher, for all its dark theme, flew out of the blocks from the first episode that captures a major subplot involving Frank. Even if it doesn’t boast any showy visuals, VFX did play a part. “In the first episode, Frank shoots someone in Juarez, Mexico, from a position across the border in El Paso, Texas. The concept for the shot was that the camera would pull back from the person getting shot, along the path of the bullet, until it reveals Frank in a sniper position on a rooftop. In order to accomplish this, our team created most of the scene between the two actors in CG.” 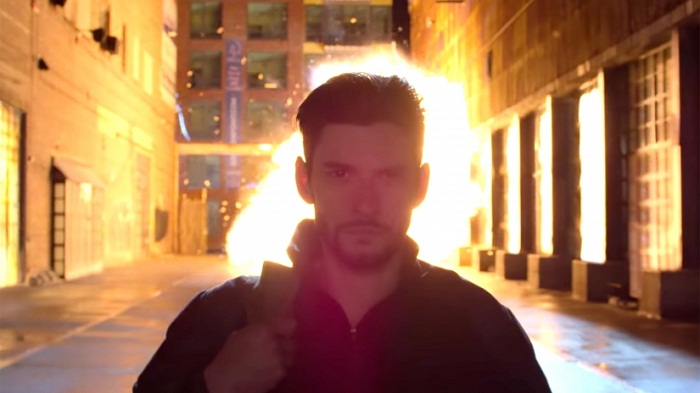 Billy Russo, the primary antagonist of the show played by Ben Barnes, is also a source of a considerable chunk of action (and terror); going great lengths to exterminate his former fidus achate, including blowing up a hideout in smoke. Anderson reveals the scene was shot practically, including the explosions, whereas the VFX team only stabilised or replaced some of the windows.

It was only the beginning of the end, as Russo and his private military faction would eventually hunt down Frank and Micro’s basement, where an enraged Frank awaits them with counter plans firmly in place. It was one of the more disturbing scenes from a series that’s never comfortable to view. Nor was it any easier to shoot. Anderson recalls, “The scene where Billy and his men attack Micro’s basement was a complex blend of fight choreography, practical weapons-play and visual effects. Frank dispatches a dozen men in a dozen different ways, and each one required specific visual effects, whether it was CG blood, muzzle flashes, CG knives, or in one case, a partial CG head that gets blown apart with a shotgun. Each moment was storyboarded and pre-visualised to create a precise plan that not only accomplished the action that was needed, but also kept the actors safe.” 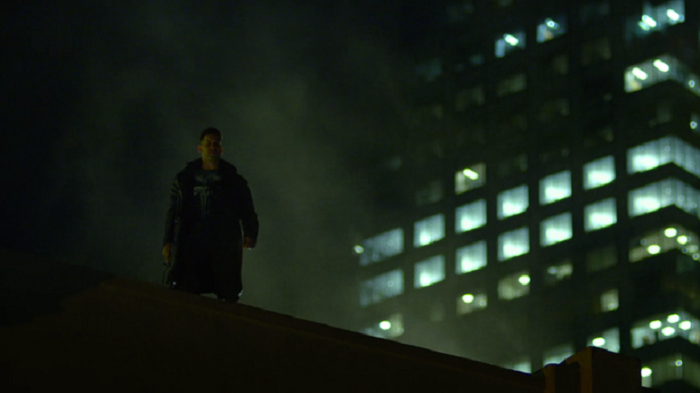 Even though the Punisher first appeared in the second season of another Marvel-based TV series Daredevil where the fans were only introduced to the character, the solo series of the vigilante explored his dark side in depth. So dark that almost half of the episodes had alike a colour scheme to which he says, “It really varied per scene. Some of the darkness was accomplished through colour grading. But on-set, it was critical to insure the footage was not too dark, because integrating visual effects into completely black scenes is quite difficult. We worked with the director of photography closely to ensure that there was always detail in the shadows.”

With first season long completed, the makers are gearing up for the second with three new characters apparently joining the roster. And FuseFX too has something new on its plate that Anderson refrains from disclosing, but hints at another Marvel roll-out. “So stay tuned!” he entices.