Small, independent gaming studios are towards the ascending curve with the exhilarating success rush of video game industry. From creative freedom to taking a bigger risk and obviously the lesser profitable margin distribution has pushed many enthusiasts to choose game development as a career independently.

However, there are many risks that a developer faces in creating their own game. It’s difficult for game developers to make a living in such a saturated gaming market. Adding to that, independent game developers have to find increasingly creative ways to avoid competing with big box game developers. 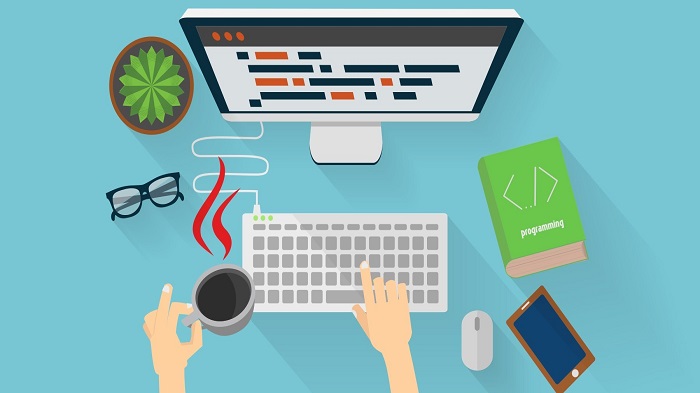 A couple of years back, Indian indie game developers had a pile of problems that they faced to bring an idea to life. In a candid conversation with AnimationXpress Underdogs Studio CEO and founder, Vaibhav Chavan expressed that, “Problems like a better understanding of development tools, right mediums for market research, experience with analytical tools, powerful user acquisition and marketing strategies and eventually a gateway to get featured and shine on the app stores.”

In addition to that,  one major problem that existed earlier and it still continues to trouble indie game developers is the lack of game development funds. Thus to overcome the fund issue, “Majority of the small studios in India rely on work for hire/servicing business to make money that can eventually be used for making their own products. The developers start with their game idea and end up doing work for hire in the middle of the development to support the product,” Chavan expressed.

Elaborating the industry scenario Chavan put stress on the venture capitalist circle as they are not taking a leap with Indian gaming studios even despite witnessing similar successes abroad. “This is mainly because there are hardly any companies who have created a great case study that can be taken as a benchmark for validation within India. Instead of a few companies who were backed at a bigger level didn’t strive to make great products and bring some success out of them. That being said, according to me unless and until a few studios make some globally successful titles there wouldn’t be much of interest coming our way,” he added.

Knowledge is the key for any business without it nothing can flourish. Street Lamp Games CEO and founder Deepak Gurijala experienced, “Lack of knowledge on many important things while making a game and while releasing a game. We always have to go with restricted budgets. Small indie teams have greater responsibilities where every individual tend to learn one extra skill. The major effect on indie studios is social peers when nothing works out for them.” 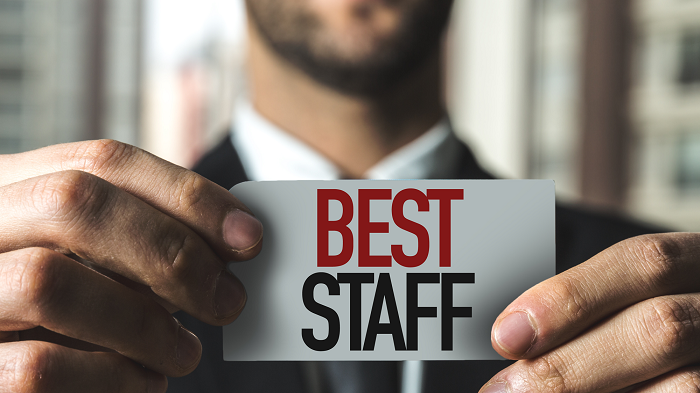 In addition to it considering the Indian gaming market “there is some fantastic talent out there. The bigger studios are putting out great quality content. They are innovating with content targeting India. Some of the work being done by independent studios is top-notch. From a consumer stand-point, monetization remains a major issue when targeting the India market” said Pocket League’s founder Karan Khairajani.

Mostly indie developers work single-handedly or have one or two partners, thus it becomes an obstacle in the studio workflow. As Neosphere Interactive co-founder Hitesh Ramchandani said, “Having just a two-member team we faced a lot of technical challenges during development. This being a premium PC game we never wanted to compromise on the quality of the content and may be due to this we missed our earlier deadline. Also, we are using Unreal Engine 4 where most of the Indian developers are using Unity, so it was also a challenge to find freelance resources proficient in Unreal Engine 4.”

Getting skilled talents within the industry is also challenging for indie developers as Xigma Games developer and founder Himanshu Manwani said, “It’s difficult to find experienced and skilled candidates for the job as the industry is relatively new in India. Though in recent times we have seen many colleges have started providing courses for game development in India. We need more creative and experienced people in the industry and people who are willing to take risks and think differently.” 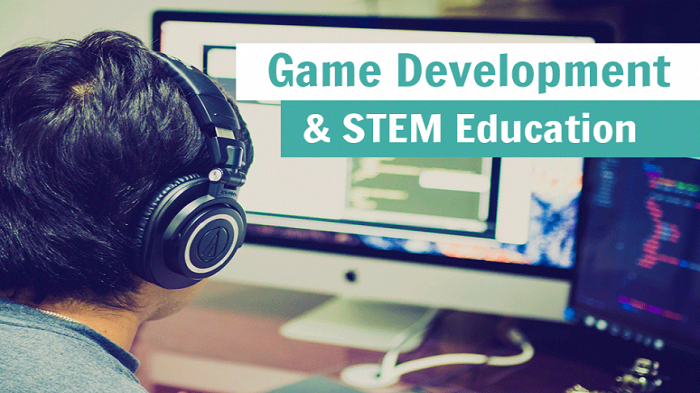 Once Uber CEO at a business meeting said that Indians are popularly known for being ‘Juggadu’ (problem solvers). And thus over the years, the developer community in India, as well as the app stores, helped to resolve these issues one by one .“At this moment, the developer community has grown to a great level in terms of understanding all these aspects. They are all working on beautiful and interesting game titles as of now,” Chavan added. It is very crucial to communicate and collaborate within the industry and develop the community engagement bigger for better result.

According to Gurujala breaking the taboo that ‘gaming is an addiction’ and has no outcome is very important. He said Indians do have a bad opinion on gaming; if people consider the industry as a profession instead of bad addiction, then there might be a chance for India to become the world leaders in the entire gaming industry.

Government involvement in curbing the obstacles will help to grow the industry better. Thus Gurijala added“Indie developers definitely require Government support. We got offers from European countries to set up our office in their country; if we get such kind of support from our country that would be a huge push for any indie game studios.”