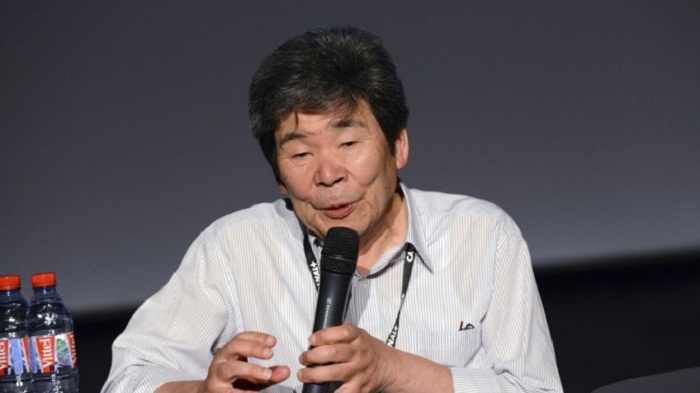 Born in Mie, central Japan, Takahata started his career in animation at the Toei studio in 1959 where he met long-term collaborator and rival Hayao Miyazaki. With him he co-founded the famous Japanese animation studio, Studio Ghibli in 1985 which went on to produce several blockbusters in future. Takahata was best known for his 1988 film Grave of the Fireflies, a heart-warming tale of two orphans during World War II. His latest film The Tale of the Princess Kaguya (2013) based on a Japanese folktale earned him an Academy nomination in 2014 for best animated feature. It was also selected at the 2014 Cannes Film Festival for a slot in the directors’ fortnight, sidebar to the main event. In many interviews, Takahata confessed about the love-hate relationship with Miyazaki because their works were so different. He said he tried not to talk about Miyazaki’s works as then he would end up being critical and he didn’t want conflict with an artist he respected. Under his supervision, Studio Ghibli mainly stuck to hand-drawn Manga in the age of digital film-making which gave Hollywood’s computer-graphics cartoons a run for their money. He was fully aware how the floating sumie-brush sketches of faint pastel would work as a stylistic feature which he said was the heart of Japanese Manga or comics. “It is about the essence that’s behind the drawing,” he said in an interview in Tokyo. Over a long and distinguished career, he produced around 20 films, namely Only Yesterday (1991), Pom Poko (1994) including Kaze no Tani no Naushika [The Valley of the Wind] (1984) which is a science fantasy adventure that tells the horror of environmental disaster through a story about a princess, directed by Miyazaki. He is also well-known for the 1970s Japanese TV series Alps no Shojo Heidi (Heidi, Girl of the Alps) and Lupin Sansei (Lupin the Third). 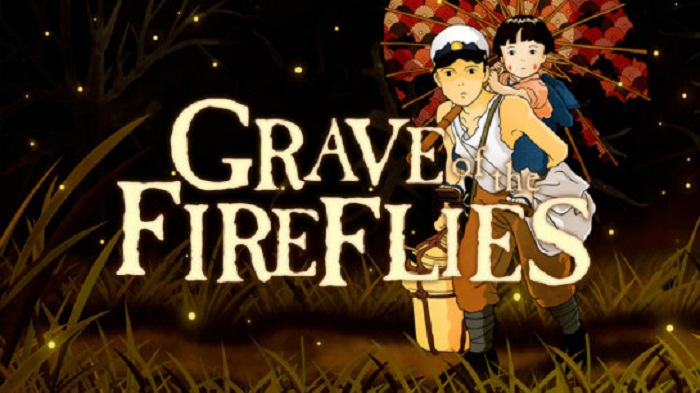 Although he didn’t win an Oscar, Takahata won many prestigious awards, including honours from the Los Angeles Film Critics Association and the Lorcano International Film Festival. Takahata was known for strong female characters. He wanted to make a film about girls who are exploited and forced to work as nannies with infants strapped on their backs. Most lullabies in Japan weren’t for parents singing babies to sleep but for such young women, crying out about their suffering, Takahata once said in an interview.

All his stories had the message of urging everyone to live life to their fullest and to not be bogged down by petty concerns like money and prestige. “All must come to an end in death. But in a cycle, repeated over and over, there will always be those who come after us,” he said earlier which surmises the current situation aptly.