Latest News
The news of the major archvillain is finally getting his own rebirth next week in the episode Ace Chemicals of the series Gotham set the fans buzzing with anticipation. 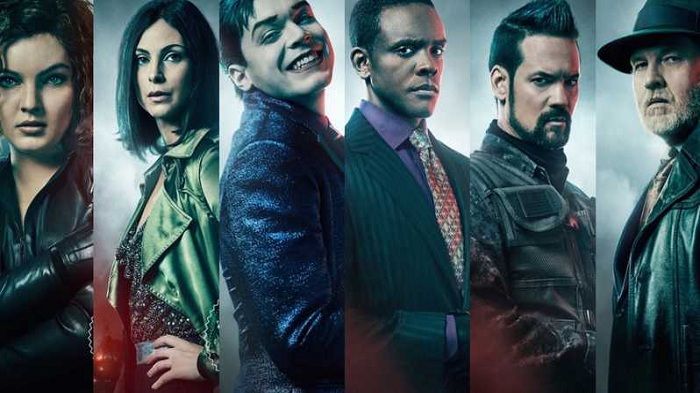 It’s been years of tease and it seems The Joker is finally going to be debuting soon. The supposed leaks from the season finale might give us a hint at the final evolution of Jeremiah Valeska. Here are the pictures found on Reddit :- (Spoiler Alert) 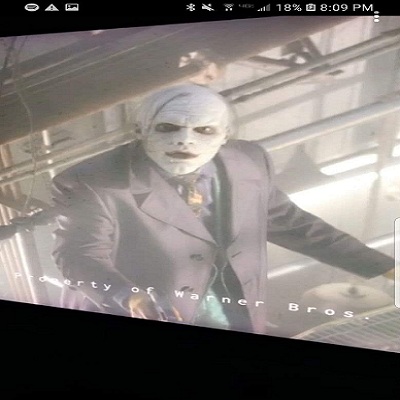 Other photos had surfaced on social media earlier, but they’ve since been removed. Their validity stands unverified as of now. The character is known for his iconic green hair seems to have lost its signature hairdo if this is a real picture, and though variations of that look have appeared previously on the series, the straggly bald strands-look isn’t the picture we have come to terms with.

This version of the Joker will come shrouded in controversy. But it might face the ire of the die-hard DC Comic fans.

Post the events of Ace Chemicals, we know that Jeremiah will undergo many changes, becoming the third iteration of the character that hasn’t been released yet. It’s been disclosed that actor Cameron Monaghan will play a third mysterious character in the series finale, an episode set in the future that is framed like a pilot for a Batman television show.

Gotham‘s episode Ace Chemicals airs this Thursday on FOX and soon will be broadcast in India.