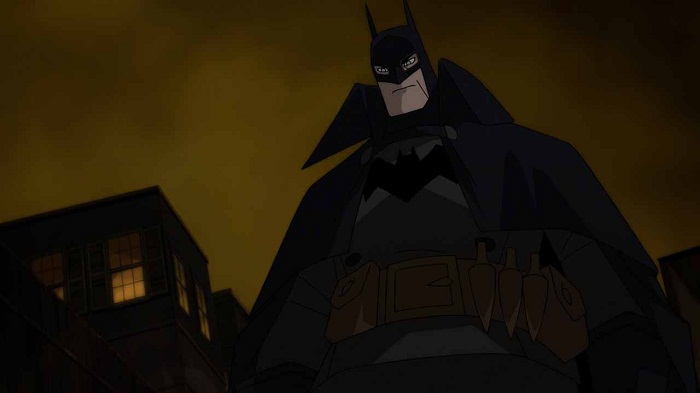 HBO Max has recently announced a new series based on the Gotham City police department. The Batman director Matt Reeves will be working on the project and it will be written by Terence Winter.

The Gotham City PD focused television series will be co-developed by The Batman director Matt Reeves. It will expand the world that the filmmaker is creating from the DC Comic characters. The series will be produced by Reeves along with Terence Winter (Boardwalk Empire creator) as a writer and executive producer. It will premiere on HBO Max and is banked by Warner Bros. studio.

Reeves said, “This is an amazing opportunity, not only to expand the vision of the world I am creating in the film, but to explore it in the kind of depth and detail that only a longform format can afford — and getting to work with the incredibly talented Terence Winter, who has written so insightfully and powerfully about worlds of crime and corruption, is an absolute dream.”

The show will be set in the universe created by Reeves in The Batman. Its story will focus on the corruption in Gotham City. Details about the show’s release date and cast haven’t been revealed yet.