It cannot be called an absolute overhaul, but Google is significantly changing the algorithm on the way game titles are displayed on the Play Store. Google offered a glimpse into numerous upcoming Android titles at the Game Developers Conference (GDC) in San Francisco on Monday.  The tech giant announced that they are looking forward to provide its consumers with a better searchability when it comes to games.

Earlier, the games with the most downloads were featured at the top, but the problem with that was, users might download and quickly uninstall the game after the initial period. In the noise of this pipeline, the discoverability of good titles was lost. To address this issue the Play Store will now feature titles not only in tandem with their download numbers but also user engagement metrics and star ratings to fish out games to the top. This should be a welcome sign for the indie developers. 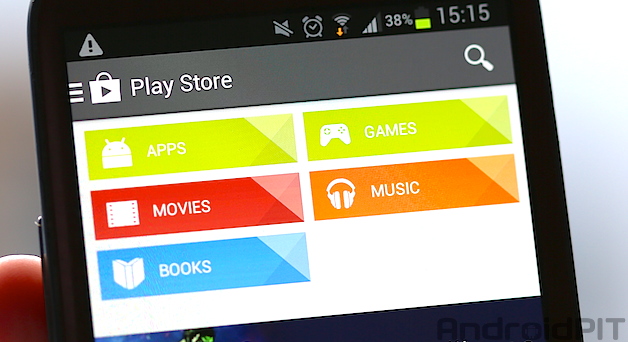 Google also gave us some glimpses about the upcoming games on the platform. Transformers: Forged to Fight is an action game with automatons from the Transformers franchise like Optimus Prime and Megatron. Developed by Kabam Studios, the game would be releasing on 5 April, however you can pre-register on Google Play Store now.

Two VR titles were also released given the recent mentions of ‘Daydream View’, the company’s VR offering. Virtual Rabbids was the first VR title announced which is a simple interactive game while the other one, Beartopia, is a co-op multiplayer game where one has to attempt to build a village with another player.

Google seems to be pushing the gaming business now, as developing countries like India and Brazil horde up on downloads. With high speed data connections coming in from telecos, mobile gaming seems to be a lucrative business as it made $41 billion in revenues, in 2016. India lead the chart in Android downloads in 2016 and it seems the rate will only increase as the smartphone penetration is yet to reach its zenith in the country. Major telecos in the country like Idea, Vodafone and Airtel initiating carrier billing should be a welcome step in this scenario.