In the upcoming Game developer conference, Google is aiming to hold a mysterious gaming-related event next month. Google has started sending email invites to media members to “gather around” for a Google keynote that simply promises “all will be revealed” on 19 March at 10 AM PT.

Google’s cryptic invite includes an animated GIF with an explosion of light in a hallway. Google usually participates at GDC with developer-focused events that provide the latest updates and changes for Android game developers. This year’s Google keynote seems like it is going to be different and the company wants everyone to know it’s doing something different this time.

Given the game development venue, it’s possible that Google is planning an announcement related to Project Stream. 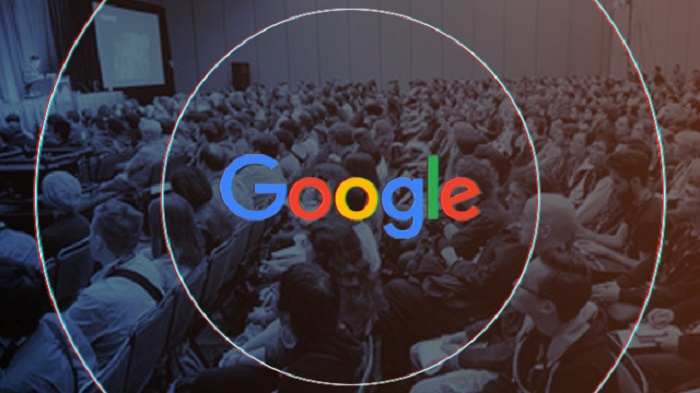 With Project Stream, Google set out to solve the biggest challenges related to streaming intensive, interactive content with minimal lag. Companies across the industry want to capitalize on how streaming could one day revolutionize gaming like it did music and movies. Google is leveraging its large cloud infrastructure to compete against the likes of Nvidia and soon Microsoft.

Google already has an annual presence at the Game Developers Conference in San Francisco — which runs from 18 to 22 March — in the form of a Developer Day. In addition to a keynote on Monday and other sessions, Google has a booth at the conference. In past years, this event was aimed at Android development.