With the Smartphone penetration in the country at an all-time high, more and more people are joining the digital bandwagon. Going with trend, Google India had initially announced carrier billing for Idea users back in May, last year and then added the net-banking option as well. Now, they have extended the carrier billing services for Vodafone and Airtel users as well.

Android Police were the first ones to spot this out. 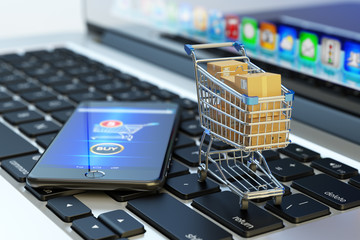 The feature seems to be limited to only the postpaid customers of Airtel and Vodafone, for now. However, no official announcement has been made regarding the topic from any of the data providers or Google India themselves as the carrier billing tab on the support page still shows only Idea as provider of the service.

This indicates that now post-paid users of the aforementioned telecos would be able to buy their desired digital content, including in-app purchases through this method.

This can be seen as a swift move as the users in the country are still sceptic on using their credit/debit cards for online purchases. But it would certainly be hard to predict if it will actually change the way consumers in the country buy their products.

AnimationXpress.com reached out to Vodafone, but they refrained from commenting. We will keep you updated on the topic as more information comes up.