Latest News
GOG has kicked off its summer sale on DRM-free PC games, filled with deals on new and old titles. This sale lasts until 15June.

The two DRM-free releases discounted in the GOG Summer Sale are Metro Exodus (50 per cent off) and Prey (70 per cent off). Both games were recently added to the platform. Some other highlights from the sale include 50per cent off Divinity: Original Sin 2 and Baldur’s Gate 2, 75 per cent off Firewatch and XCOM 2, and 25 per cent off on of Polygon’s 2018 Games of the Year, Return of the Obra Dinn. 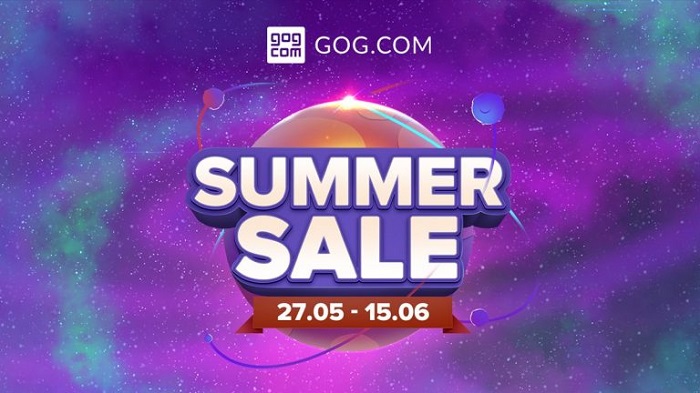 GOG is also offering build-your-own publisher bundles as part of the Summer Sale. Get an extra 5per cent discount when you buy three games from a single participating publisher (Devolver, Paradox Interactive, or EA, to name a few) and an extra 10 per cent when you buy five or more games. And if you’ve already bought one of those publisher’s games through GOG, that title counts towards your bundle.

GOG is also using its summer sale celebration as an excuse to offer up a new demo of System Shock, the remake of the influential FPS game that’s currently in development. Also, Cyberpunk 2077 is not discounted, but if you wanted 100 percent of your purchase to support the developer, GOG is the place to buy it since it’s owned and operated by CD Projekt Group.