Gaming Innovation Group (GiG) has signed an agreement with game studio Jade Rabbit where they will build games directly onto GiG games platform, enabling GiG to release their games on every market which GiG is active in and to every operator GiG integrates to. 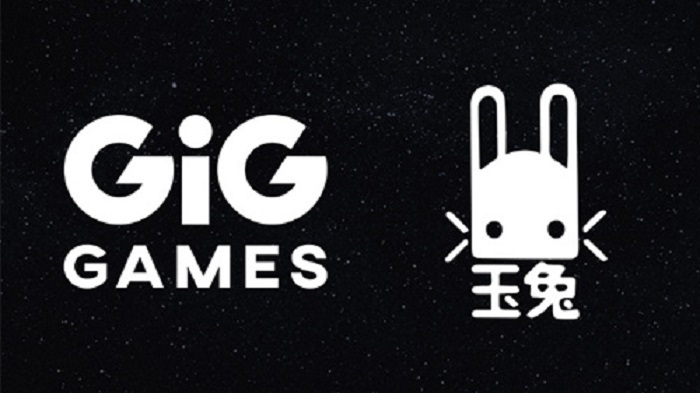 “We are thrilled to announce this six-game agreement, which is a testament to the capabilities and potential of Jade Rabbit. A partner such as GiG provides a fantastic opportunity for us to work with multiple brands across many markets to develop truly innovative slots and we look forward to our first launch in H1 2019,” commented Jade Rabbit Studios CPO Stephen Calvert.

GiG Games MD Mathias Larsson further emphasised that their strategic partnership with Jade Rabbit will allow them to release more games on an annual basis. “It is part of GiG Games’ strategy to work with several premium game studios spread across the world. This is the best way to build truly local games for local markets. At the moment we are in discussions with several studios and it is important for us to pick the best studios to keep our premium quality of games,” Larsson added.

The contract is for six games in total, with the first game from Jade Rabbit launching in the first half of 2019.