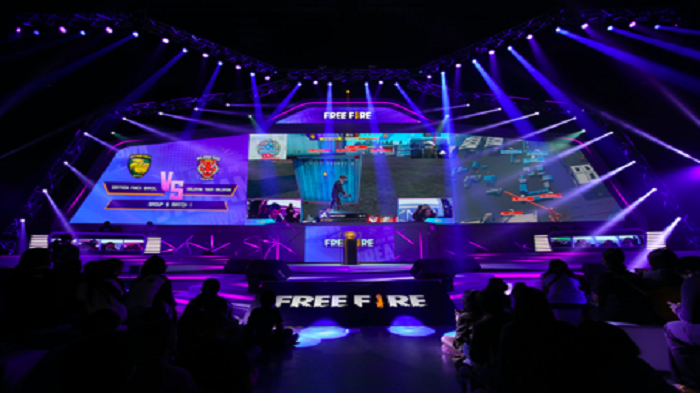 With eight teams of representatives from six countries coming together for the exciting competition, the championship brought passionate players all over the globe to a single location, extending the Free Fire gaming community beyond local and regional groups, to global culture. 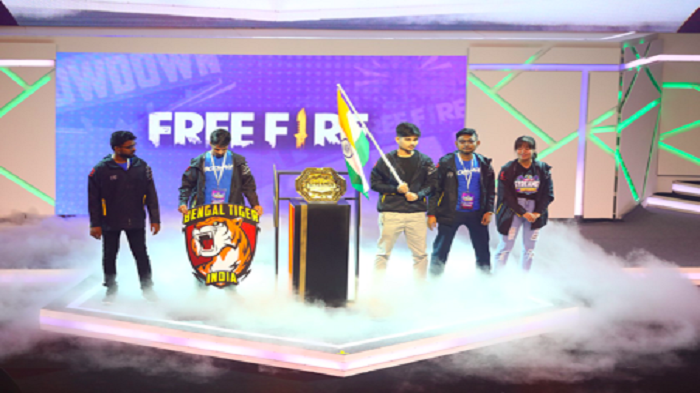 Ritik Jain from Two Side Gamers said, “This journey was not about winning for us. The opportunity to travel overseas and meet fellow streamers from other countries was exhilarating. Not only did we get to bond with our peers, we were also able to improve our gameplay from their experiences. We thank Garena for giving us this platform and experience which has been a great learning for us.”

Clash Squad mode, which was featured in this championship, was a 4×4 match where two teams play against each other for 1 minute 30 seconds in a best of seven matches. Players had an option to choose weapons before the game began and distribute them among team members. The championship crown was taken by Saffron Finch, the team from Brazil.