Gaming Innovation Group (GiG) has launched its first in-house developed game, Wild Reels under the new product line GiG Games, part of its Casino Services. The game has been launched initially onto its own internal operators as a soft launch and is still in the testing phase.

Full launch of Wild Reels will follow as soon as the game performs to GiG’s high standards. This is normal procedure when launching a new game and follows GiG’s launch plan. As part of this launch, it has obtained its MGA licence for games.

Wild Reels is like an old-school slot when it comes to design. The most distinguishing factor about the game is that it has both free spins and stacked wilds on reels. This five-reel slot provides more opportunities for players to hit wins. 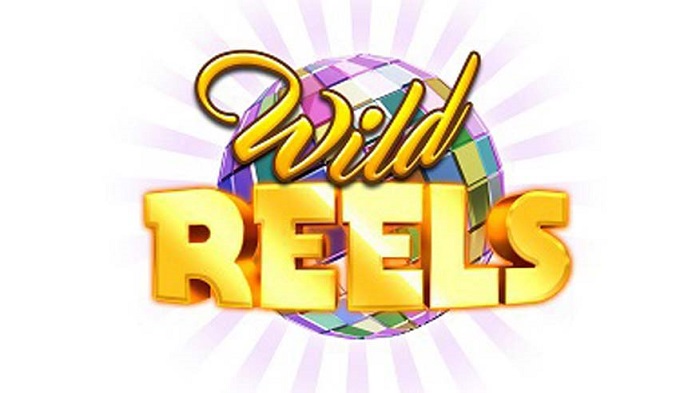 The game studio develops gaming products including slots and table games. By adding in-house developed games to its ecosystem of products and services, GiG is rapidly becoming a full-service solutions provider to the gaming industry and now covers the whole value chain within iGaming.

Besides developing its own in-house games, it will also be allowing other gaming studios to build their games on its platform. This collaboration enables an increase in efficiency and productivity which will enable the studio to frequently launch multiple games.

GiG expects to launch a total of six to eight games and to launch a number of additional games through collaborations with external game studios in 2019.