Epic has introduced a new Harley Quinn skin in Fortnite’s Item Shop, just in time for the release of Birds of Prey. Here are some details about this skin were leaked by dataminers. The Item Shop has brought on the Harley Quinn bundle, which features the Harley Quinn outfit, Harley Hitter, and Punchline pickaxes. 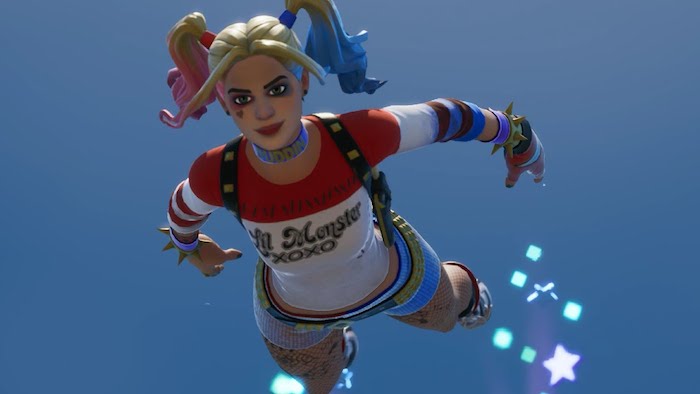 You can also complete a bunch of new challenges to unlock another variant of the skin. The Item Shop has Suicide Squad’s Lil Monster XoXo Harley and completing the challenges will unlock Birds of Prey’s Always Fantabulous Harley. The challenges for Always Fantabulous Harley are listed below: Fortnite is an online video game developed by Epic Games and released in 2017. It is available in three distinct game mode versions that otherwise share the same general gameplay and game engine: Fortnite: Save the World, a cooperative shooter-survival game for up to four players to fight off zombie-like creatures and defend objects with fortifications they can build; Fortnite Battle Royale, a free-to-play battle royale game where up to 100 players fight to be the last person standing; and Fortnite Creative, where players are given complete freedom to create worlds and battle arenas. The first two-game modes were released in 2017 as early access titles and Creative was released on December 6, 2018. Save the World is available only for Windows, macOS, PlayStation 4, and Xbox One, while Battle Royale and Creative released for those platforms, in addition for Nintendo Switch, iOS and Android devices. Its possible that Epic could add some more skins as Birds of Prey features several characters including Black Canary, Huntress, Renee Montoya, and Black Mask, among others. In the latest 11.50 update, Fortnite gets a Love and War event with a community-made Search and Destroy LTM, new outfits, and Unreal Engine’s Chaos Physics system.