Esports and gaming company FaZe Clan has announced a partnership with e-commerce and culture platform Ntwrk. As part of this coalition, NTWRK has secured the global direct-to-consumer product rights for FaZe Clan and will immediately integrate FaZe Clan’s widely coveted apparel and merchandise into NTWRK’s platform, establishing an unprecedented pipeline of creative commerce.

Beats by Dre and Interscope Records co-founder Jimmy Iovine is a key investor says, “FaZe Clan is a very powerful pipeline into gaming culture, and their cultural impact reminds me of the early days of ‘90s hip-hop. It’s a really smart way into e-commerce — through culture, and it feels like a great combination with Ntwrk.With Beats and an artist like Eminem, I wanted people to buy something — but this is a company and an idea, not a product.No one’s asking for money — all we’re saying is, watch.” 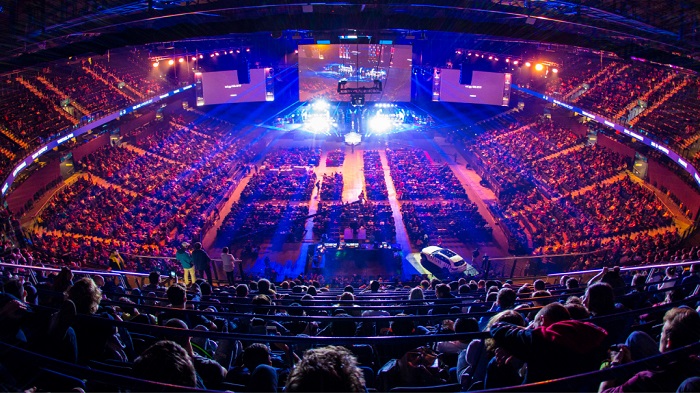 “Jimmy has always been a cultural seer. His belief in FaZe Clan as the next cultural wave, not just in gaming but in entertainment overall, is an incredible representation of the transformative shift happening right now,” says FaZe Clan CEO Lee Trink.