The developers Tencent Games has finally launched PUBG Mobile Lite, the game in India. Earlier the beta version of the game was available all this time, but now the full game has been launched. Tencent Games have launched this new version of the game especially for players with entry-level devices in mind. It is optimised for low-end smartphone devices with a lower RAM, to offer an uncompromising gameplay experience. 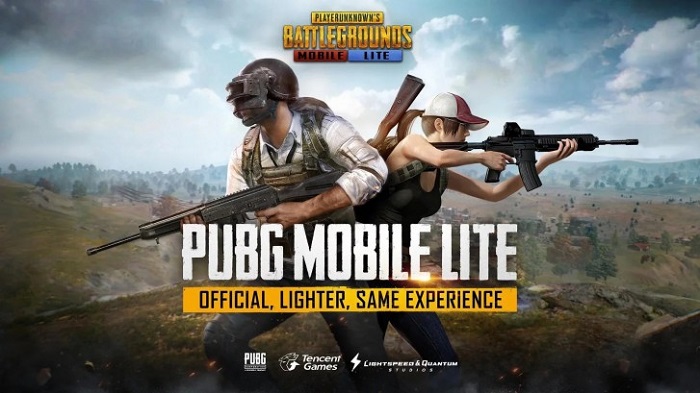 PUBG Mobile Lite features a smaller map made for 60 players. This will make for faster-paced games that last 10 minutes. The game is built using the Unreal Engine 4 and has an installation pack of just 400MB. It has been built for devices having less than 2GB of RAM.

Apparently, this game been developed keeping in mind that most smartphone users in India use an entry-level smartphone. New players joining in will be eligible for various rewards, in the form of new gears and vehicles.