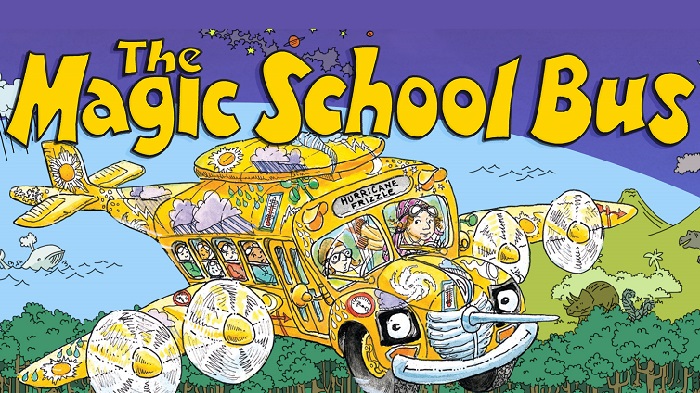 Universal, Elizabeth Banks’ Brownstone Productions and Marc Platt are developing a feature live-action hybrid movie about Scholastic’s The Magic School Bus. The team decided to make a live-action film in an effort to expand the project’s reach beyond just children.

The Magic School Bus, based on the Scholastic book series by author Joanna Cole, was a popular animated TV show in the 1990s. The educational series follows Ms. Frizzle and her class as the go on field trips in their yellow school bus that transforms into a plane, submarine, spaceship or surfboard. Another focus for the movie is to develop the Magic School Bus character itself, and explore the relationship between the Bus and Ms. Frizzle, to be played by Elizabeth Banks (Pitch Perfect, The Hunger Games). 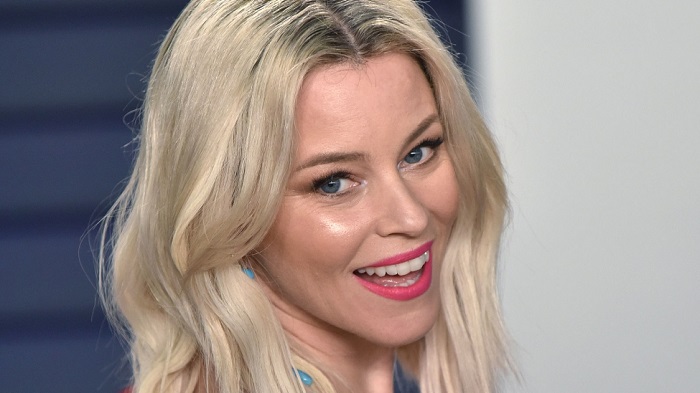 The movie’s consumer products program will include kids items like toys, as well as a nostalgia-focused offering for adults in categories like apparel. Scholastic previously inked a deal with The Young Scientists Club to develop science kits and games inspired by the brand, and Friedman says those types of experiential products will be a focus moving forward.