The team at effects MTL is excited to announce the screening of X-Men Apocalypse on 1 June, 2016 at effects MTL at the Palais des congrès de Montréal, only a few days after the official global release of the film in cinemas. The film will be preceded by an exclusive panel discussion between the audience and three experts who worked on the film’s visual effects – VFX supervisor Anders Langlands, and CG supervisor at MPC James Rustad, will be joined by VFX supervisor at 20th Century Fox Matt Sloan.

Attendees will get the exclusive opportunity to ask their questions to creative experts prior to the screening as well learn which sequences were the most complicated to complete, which tools were used to create specific shots for the film and much more.

effects MTL is also very glad to be welcoming some of the VFX team behind X-Men Apocalypse that will be presenting their keynote – VFX of X-Men Apocalypse – Atomising Cairo on 2 June, as a complement to the movie screening being held the previous day.

Jerome Escobar (CG Supervisor at MPC), Joan Panis (FX Director at MPC) and Matt Sloan (VFX Supervisor at 20th Century Fox) will reveal the technical tricks behind how they created the visual effects for some of the most action packed and chaotic scenes in the upcoming X-Men Apocalypse movie where the entire city of Cairo is completely atomised. 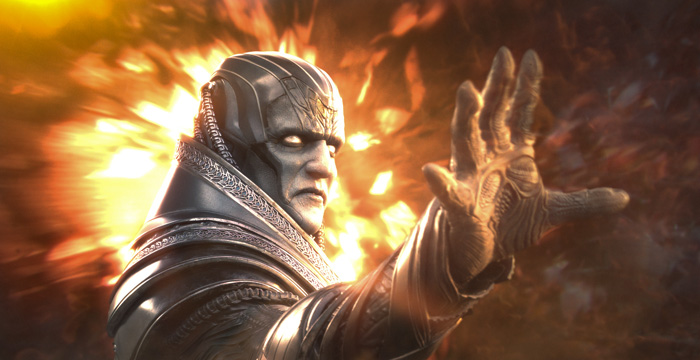 – 2nd June: Closing Session – The Character behind the Animator, by Lino DiSalvo, ON Animation Studios

The first effects MTL event took place in June 2015 and attracted more than 1,000 attendees including 312 businesses. There were also 330 attendees looking for partners and clients in the Business Lounge and more than 100 potential employees participating in the job fair. The conference program contained 31 talks presented by 60 international speakers.

effects MTL is the biggest international conference for the VFX and animation industries on the North East Coast of America. The conferences, panels and live demos run on 4 main themes – VFX, Animation, Art and Technology and Business and Production.