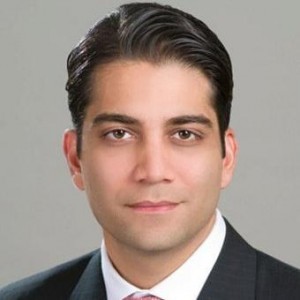 Jeffrey Katzenberg’s DreamWorks Animation has roped in former DirecTV executive Fazal Merchant to serve as its new CFO following Lew Coleman’s transition to the role of vice chairman at the animation studio.

Merchant takes up his new role at DWA beginning 15 September. At DirecTV, he was a senior VP and chief financial officer DirecTV Latin America.

“As we transition and augment our executive leadership team to best fit the needs of the company, I’m thrilled to welcome Fazal into the role of CFO,” Coleman said in a statement. “He brings with him not only passion for our business, but also experience drawn from senior leadership roles across multiple industries, which will be an incredible asset as we continue to grow and diversify.”

Merchant’s hire comes nearly a month after former Disney executive Mark Zoradi was named COO of DWA. At the same time, Ann Daly, who has served as COO since 2004, was being promoted to president, while Coleman was upped to vice chairman.

Prior to joining DirecTV in July 2012, Merchant was managing director of investment banking at Barclays Capital. He had also spent nearly a decade at the Ford Motor Co.