Broly and Gogeta converged in Dragon Ball Super: Broly but it still did not offer any meat on the bones of the history fans wanted to find out about. The story on Planet Vegeta gave us a good view of the past.

The destruction of Planet Vegeta was depicted in the official canon debut giving fans a window into how just how some Saiyans like Vegeta, Nappa, and Raditz survived the destruction of the planet. 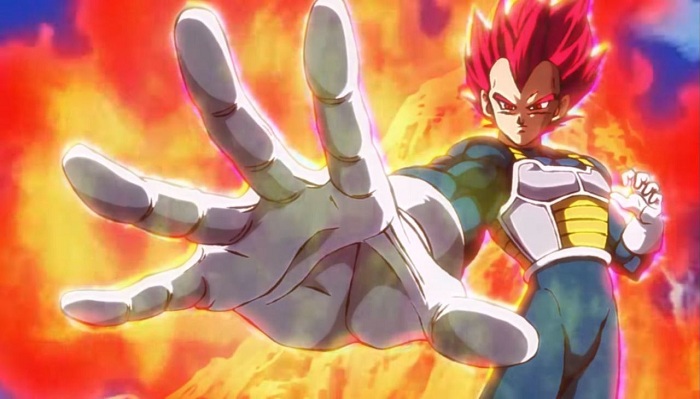 A planet destroyed, a powerful race reduced to nothing. After the devastation of Planet Vegeta, three Saiyans were scattered among the stars, destined for different fates. While two found a home on Earth, the third was raised with a burning desire for vengeance and developed an unbelievable power. And the time for revenge has come. Destinies collide in a battle that will shake the universe to its very core! Goku is back to training hard so he can face the most powerful foes the universes have to offer, and Vegeta is keeping up right beside him. But when they suddenly find themselves against an unknown Saiyan, they discover a terrible, destructive force. Locked into battle with the formidable Broly, Goku and Vegeta face their most dangerous opponent yet!

The beginning of the film takes fans back to Planet Vegeta in order to depict how the early days of Goku, Vegeta and Broly are so linked. It’s shown that Freeza later decides to destroy the planet fearing that the rumoured Super Saiyan or Super Saiyan God would eventually throw a spanner into his plans, and Goku is jetted off to Earth and Broly is banished to Vampa.

While Funimation brought the film to the United States on 16 January, we hope to watch the movie in India soon.