Disney’s much awaited streaming service, Disney Plus has unveiled six Pixar shorts to be launching on 12 November. Disney Plus revealed the news on their social media platforms as it did for the massive library of old movies earlier this month.

The heartwarming animated shorts to be available on the service are : Purl, Smash and Grab, Kitbull, Float, Wind and Loop. These shorts were a part of Disney Pixar SparkShorts, an experimental initiative designed to let Pixar employees tell personal stories.

Among these, Purl, Smash and Grab and Kitbull were released online earlier this year to promote Disney Plus. These three and Float will be available from 12 November, while Wind will be available in December and Loop will stream in January.

But that’s not all! Pixar also launched the we a trailer for original Pixar IRL–  a real-life prank show featuring the animation studio’s characters and Forky Asks A Question, which will see the Toy Story 4 character querying his fellow toys about life’s deepest mysteries. 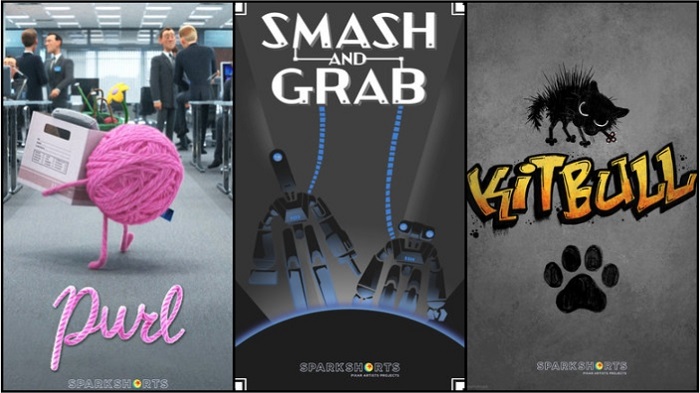