Fox’s X-Men films have been in a tricky situation for streaming in the US, as Fox and HBO have an on-going deal from 2012 until 2022 for their movies. That’s the reason why the recently-launched HBO Max has older Fox movies on its streaming slate, whereas it should have been Disney+ technically after the Disney-Fox merger. 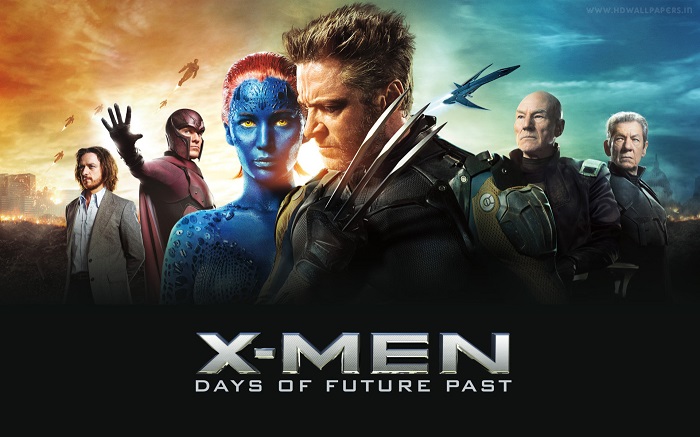 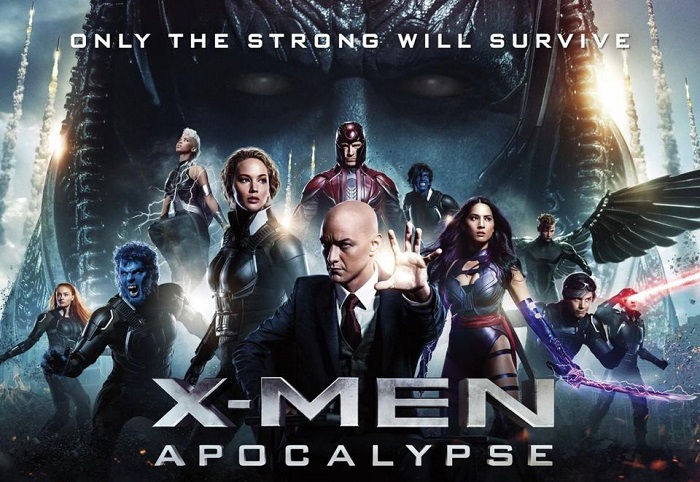 After The Walt Disney Company took over 20th Century Fox and its assets, Fantastic Four and The X-Men franchise now comes under Marvel, and the entertainment conglomerate is also going to bring these franchises into the MCU.

The Fantastic Four and the X-Men will soon be seen alongside the Avengers, as Marvel Studio president Kevin Feige revealed that Marvel intends to introduce these fan-favourite characters eventually.

After unveiling the studio’s Phase IV lineup at the San Diego Comic Con last year, Feige mentioned, “So this is Phase IV…Now there’s a lot of other stuff we didn’t get to talk about today…I didn’t even have time to talk about the Fantastic Four. And there’s no time left to talk about mutants.”