Though the Coronavirus is continuing its grim journey across the world, people around the globe are trying to cope up with it. And Disney+, Disney’s streaming service has been no exception.

After its recent launch in seven European countries, Disney+ will be launching in France on 7 April. “Still a little patience for our French fans, our Disney + streaming service is coming soon … but at the request of @GouvernementFR , we have agreed to postpone the launch until Tuesday, April 7, 2020” – read Disney’s official statement. 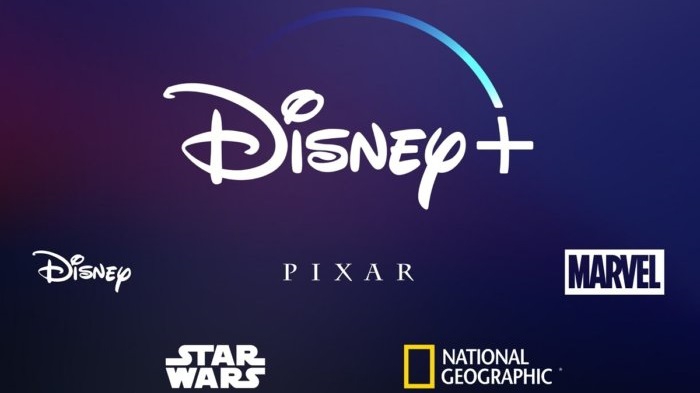 This news comes after the European Union Commissioner asked streaming services to reduce the quality of video to help reduce demand on the internet, due to millions of people being home in isolation. Amazon, Netflix and YouTube have agreed to a temporary reduction of video quality to help the situation.

With the European launch of Disney+, the streaming platform will now be available in the UK, Ireland, Germany, Italy, Spain, Austria and Switzerland. Disney+ will come with a comparatively lower bandwidth utilisation in view of the growing worries about the capability of some broadband infrastructure to manage the likely surge in consumer demand.

In 2019 November, Disney+ launched its service in the US, Canada, the Netherlands, Australia, New Zealand and Puerto Rico. It provides a treasure-trove of more than 26 original movies and series, films, and television episodes and much more. The launch ensures that Disney+ will be accessible on almost all major mobile and connected TV devices, which include smart television, streaming media players and gaming consoles. Disney+ provides commercial-free viewing and unlimited downloads on up to 10 devices, in addition to customised recommendations. While subscribers may set up to seven different profiles, parents are at liberty to set Kids Profiles which feature child-friendly interface. It enables parents to restrict inappropriate content. 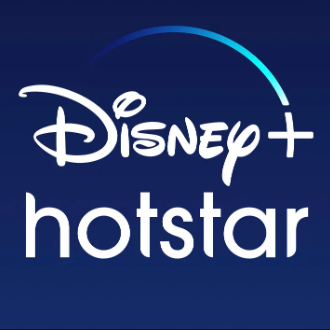 Walt Disney Direct-to-Consumer and International chairman Kevin Mayer said that launching in seven markets simultaneously is a new milestone for Disney, “As the streaming home for Disney, Marvel, Pixar, Star Wars and National Geographic, Disney+ delivers high-quality, optimistic storytelling that fans expect from our brands, now available broadly, conveniently and permanently on Disney+. We humbly hope that this service can bring some much-needed moments of respite for families during these difficult times.”

Unlike other international markets, Disney already has its OTT presence in India through Hotstar which came under its umbrella after the 21st Century Fox acquisition. Former Disney CEO Bob Iger wanted to make use of Hotstar’s popularity in the country and launch the merged and re-branded service during IPL 2020. Due to the outbreak of COVID-19 pandemic, the cricket tournament has been postponed and the entry of Disney+ got delayed in India. It launched in the country only to be withdrawn within 24 hours.