With the historic merger between 20th Century Fox and the Walt Disney Company, fans have been keen to know how Fox’s characters and IPs will further evolve and if they’ll be included under the banner of Marvel Cinematic Universe (MCU). Well, we have some news in that scene!

During Disney’s quarterly earnings call, Disney CEO Bob Iger referred to the X-Men, Fantastic Four, and Deadpool as “part of Marvel Studios”, without hinting on how they would be introduced.

While Fox’s characters were not included in Marvel’s Phase 4 slate that was revealed at last month’s San Diego Comic-Con, Marvel Studios president Kevin Feige hinted that they had plans in the works for mutants and the Fantastic Four. 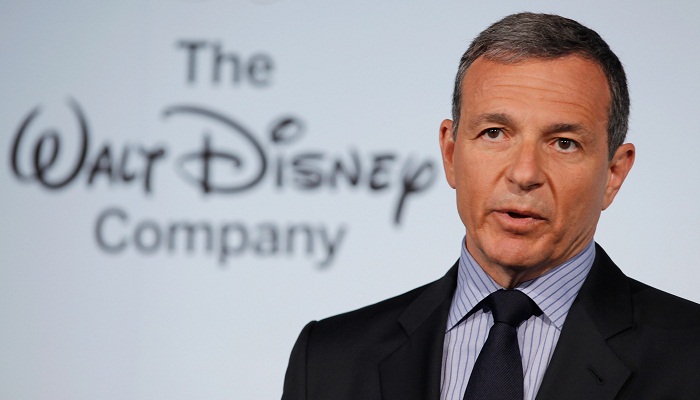 “The truth is, I’m excited for all of [the characters]. I’m excited, and it’s not just the marquee names you know — there are hundreds of names on those documents, on those agreements. And the fact that Marvel is as close as we may ever get now to having access to all of the characters, is something I’ve been dreaming about for my almost 20 years at Marvel. And it’s very exciting,” Feige said in an interview earlier this year.

Avengers: Endgame co-writer Christopher Markus added, “It’ll be fascinating to see what Kevin Feige does with the properties he’s now getting from the Fox merger with X-Men and Fantastic Four. And to see what the MCU version of those things is, because I very much doubt it will be something that resembles what you’ve seen before. So that will be very exciting.”