Presenting the journey of a new life in Cybertron, the movie will premiere on 10 August at 9:00 am with a repeat at 3:00 pm. The epilogue to the popular Transformers Prime series will take viewers on a cinematic adventure and will capture the warrior fight of good over evil between the Autobots and Decepticons. 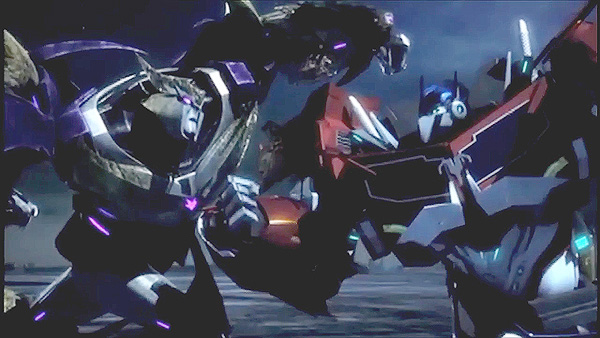 Discovery Networks Asia Pacific EVP and GM South Asia and head of revenue, pan-regional ad sales and Southeast Asia Rahul Johri said in a statement: “Discovery Kids continues to bring iconic content through its international and India themed series to offer smart fun to kids in India. We had presented the ‘Transforms’ franchise and are enhancing the offering with the launch of the new movie that concludes the Prime series and starts a new exciting storyline in Cybertron.”

In the ‘Transformers Prime Beast Hunters’ series, a fearsome new faction, the dragon-like Predacons, emerge on earth and the Autobots adapt with never before seen beast hunters’ abilities to battle this all new enemy led by the spectacular Predaking character.

The movie will see a resurrected Unicron take over the now empty body of Megatron to seek vengeance on the Autobots and ultimately, the destruction of Cybertron. This formidable enemy forces an unlikely alliance between the Autobots, Decepticons, Predaking and two new Predacons, who come together in an epic battle to help protect their newly restored planet. Bumblebee will get promoted to warrior class by Optimus Prime and he will set out on a journey to find All Spark, the source of new life on Cybertron.