Latest News
OZWE launches  VR combat racing game Death Lap, where players can demonstrate the skilful art of racing. where the game deals with driving and shooting skills make the difference between life or death. 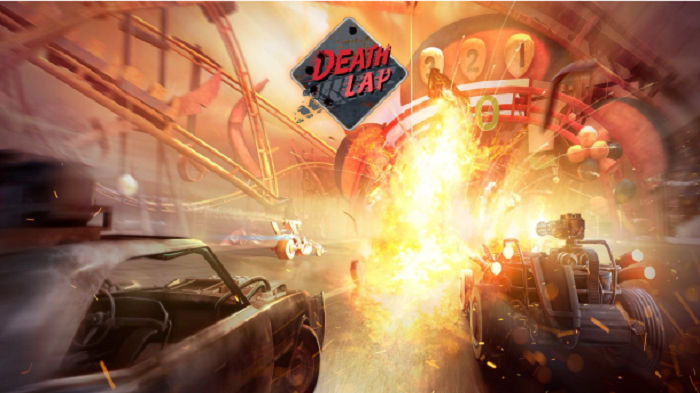 Players get ahead of their rivals through pickup bonuses to go faster or destroy their opponents and boosters to go more quickly for a short time. Around the clock challenge where drivers get speed bonuses or more energy when they perform stunts. Adding to the hilarious racing action is the use of the deadly supply of weapons, allowing racers to kill one another on the road to victory. Single or multiplayer this game allows racers to fight each other on a variety of unique tracks. The drivers must destroy the maximum number of opponents while competing for the first place. 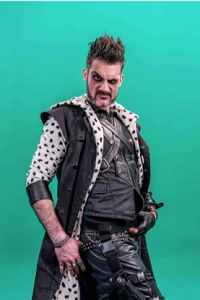 One of the main characters in the game is Nitro Saint Payne, the most wonderful, marvellous, and handsome host, a prodigious racer from the age of sixteen. He learned the skilful art of racing from his father, and he even broke the world’s land speed record, accelerating well over 850 mph. But, during what was to be his 500th win, he foolishly allowed his wife and daughter to ride in his racecar. On his last lap, he spun, and he crashed. The car rolled thirty-three times. He was the only survivor. Filled with such rage, he devolved into madness, but he embraced the humour in it all. He turned to insanity for healing of his grief, and traded his legacy of honor and achievement for Maniacal Horror and Pure, Magnificent Entertainment, which developed into Death Lap — a way for him to “create” the next greatest racer, someone worthy for him to pass his title to, through any means necessary. The victor will inherit a mighty legacy! Nitro Saint Payne is a fictional character inspired by a mix of famous supervillains — Arcade from Marvel Comics, a combination of an evil genius and a hitman; Mojo from Marvel Comics, a ruler, slave trader and host of a deadly show; Dan Killian in The Running Man science fiction novel written by Stephen King; Joker, the criminal mastermind and archenemy of the superhero Batman; and last but not least, Cruella de Vil, the main antagonist of The Hundred and One Dalmatians, a pop-culture type epitomizing a person who is very, very mean, and has an enormous ego.

Genres: Arcade, Racing, Shooter Platform:Oculus Quest and the Rift Platform Mode: single-player and multiplayer View: first-person & third-person view Death Lap is a VR Combat Racing Game that breaks all the traditional rules of the road. Unlimited hours of wilderness challenges and rewarding experiences where racers fight for more than their life in its brutal tracks of no rules, no fear.

Racers experience the danger and beauty of racing at the limit in five devious tracks, navigate through dozens of obstacles, chase other players through crazy jumps, surprising tunnels and enjoy unknown velocities. 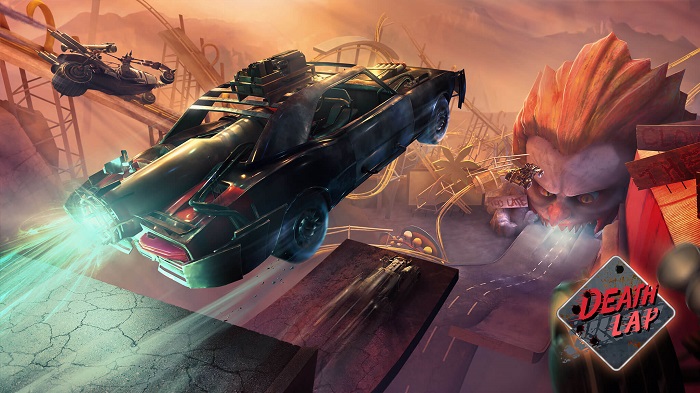 Players can choose from five different cars to match their playstyle. Racers continuously put their lives on the line. Each of them possesses a long-range weapon (LRW), a close-range weapon (CRW) and a special power. The LRW allows players to hit their enemies at long distances or activate traps. And the CRW triggers automatically when an enemy is at a range.