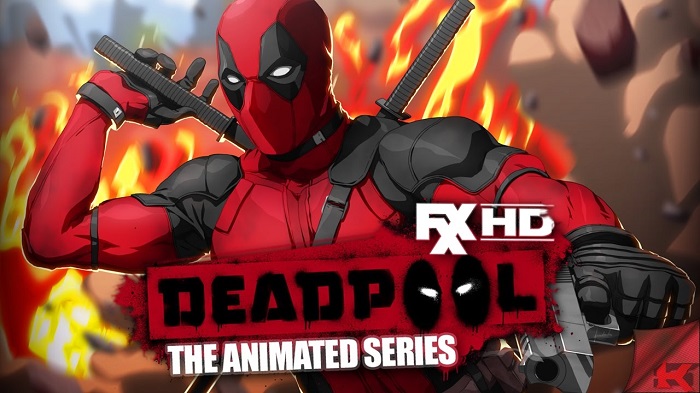 Those anxiously awaiting Deadpool’s animated avatar to appear on screen, it might come as a disappointment as the series is stalled indefinitely after Marvel TV, FX and Donald Glover, have all parted ways on the production citing creative differences.

Having announced a 10-episode series in May last year, the animated show was supposed to go on floors early this year and launch in the following months. But the unfortunate meltdown among the makers now leaves the series’ production in a limbo.

Though FX Networks has officially confirmed its exit from the project, it continues to maintain business with Marvel TV for the live-action series of Legion, which is set to premier its second season on 2 April 2018. The show is based on the Marvel comics character of the same name and created by FX.

However, it’s uncertain whether Marvel would resume production on the Deadpool animated series. The project in place never really got off while a script was never delivered. Floyd Country, the animation house on board for the project, haven’t commented anything on its developments while Marvel TV too, have refrained from discussing its future just yet.