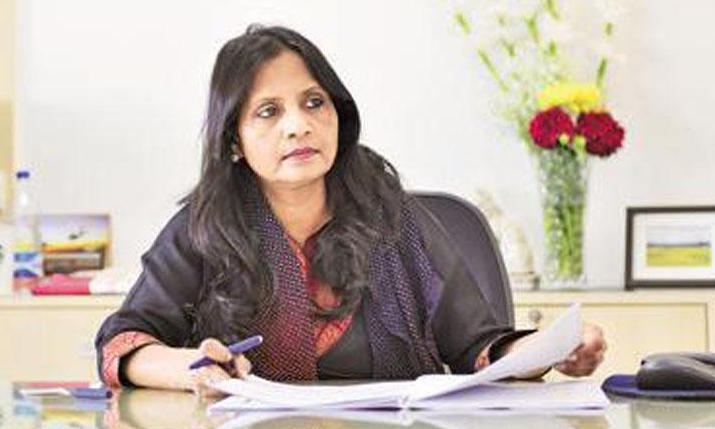 Doordarshan director-general Supriya Sahu has said that efforts were in progress to explore and procure creative local content that appeals not only to children but also to adults in the proposed DD Kids television channel.Sahu said that it was important that children should not be treated as a commodity to attract advertisements as was happening in some private channels and therefore the content has to be strong and specific to them.

Speaking at the launch of the ninth edition of Gali Gali Sim Sim, she said programmes such as DD’s ‘Main Kuch Bhi Kar Sakti Hoon’ which is among the top 10 programmes in India showed that meaningful content could also be made interesting and entertaining.

Sahu said the idea of a channel for children had come up when a DD team visited Uttar Pradesh villages to examine the reach of FreeDish. In spite of the free offering, she said, she found that several homes did not take FreeDish because it did not have any channel for children.

Earlier, Sahu had told that the pubcaster had earlier in the year sent a concept note to the information and broadcasting ministry which had now asked it to work out details. Sahu said that the pubcaster was presently studying possible partnerships and various models, apart from studying the availability of content.

She said that she was confident that this would “materialise soon”. Sahu also pointed out that the direct-to-home platform of Doordarshan, FreeDish, had all kinds of programming but nothing for the kids. It was therefore considered important to launch such a channel. She said that DD Freedish was reaching 22 million homes at present and so there was no reason for not having a channel for the young.

In fact, she said the issue had also been discussed at FICCI Frames in March this year. It was pointed out that kids’ channels in India were roughly about three per cent of the total number of channels with limited Indian content. Programming for children for television is a responsible job; sensible children’s programming has the objective of making youngsters imbibe a sense of responsibility and morality.

To strengthen the kids’ content industry and bring about sustainability, stability and growth to the artiste community and other stakeholders in the industry, there was consensus that India needs a free-to-air terrestrial kids channel. There was general agreement that, since Doordarshan is the only channel to have such a wide reach, it is the only capable broadcast channel to make kids content available on a wide scale nationally.

At DD, she had said, they were working hard to create a dedicated content think tank of experienced personalities to rope in the best content and mentor progression. Earlier in 2015, the wishlist of the Federation of Indian Chambers of Commerce and Industry included a plea to the pubcaster to launch DD kids.