DC has been on the band wagon ever since the first release of their animated movie Superman: Doomsday back in 21 September 2007. This film was sort of an adaptation of their 1992-93 storyline. Due to the popularity of this release, many other projects were lined-up, commencing the start of the DC animated universe.

So what does DC have in store for us in 2018? Well for starters, the last released film was Batman and Harley Quinn, a motion picture that enthralled the audience bringing back old memories. The artwork used for designing the characters specifically reflected the designs used in The New Batman Adventures (TNBA) that aired on 13 September 1997, featuring characters Batman, Harley Quinn, Night Wing, Poison Ivy and the Plant Master.

Whilst WB currently works on production of their upcoming Aquaman movie expected to release in December 2018, the world awaits the launch of the upcoming animated films Batman: Gotham by Gaslight, Suicide Squad: Hell to Pay, Death of Superman and Reign of the Supermen. 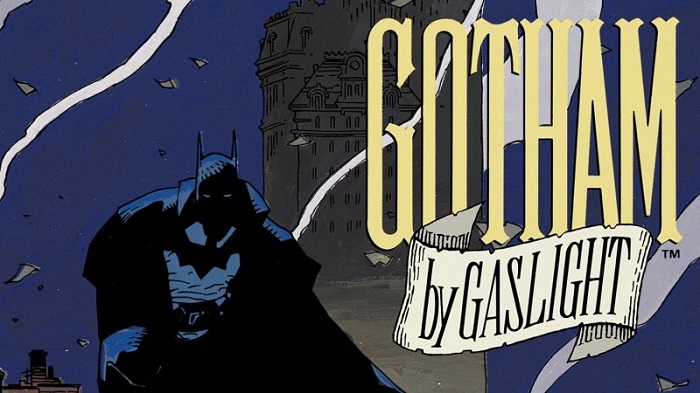 The story revolves around a grim version of Gotham city as displayed in the Elseworld universe. Covered in the shade of superstition and mystery, this new take will give the viewers a first look at the dark knight wearing a coat rather than a cape. The vigilante will stand toe-to-toe against Jack the Ripper, the serial killer that was known to have lived in 1988 London. The scheduled date for release is 23 January 2018. 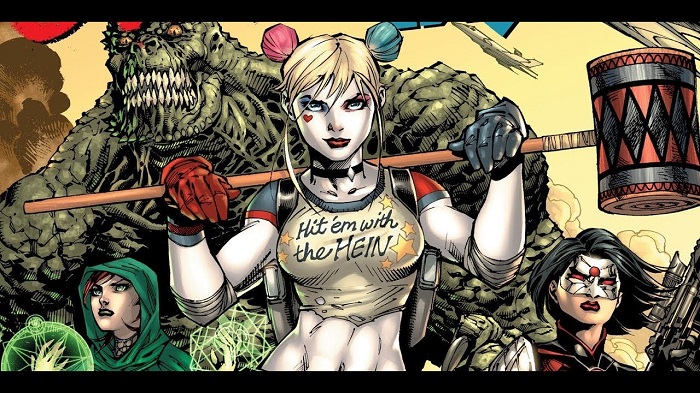 This will be the first Suicide Squad film in DC animated universe apart from the movie which released on the silver screen. The film is currently in production, but is likely to release in the spring of 2018. Not much is known about the story at the moment; however it will be set in the Batman: Arkham video game universe. 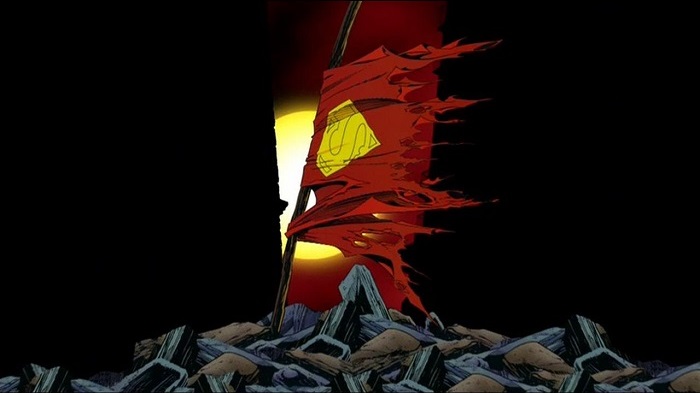 Death of Superman is a two part film which is slated for release in 2018, with storylines that are linked to the Superman: Doomsday film. We are likely to get an emotionally captivating film which will display the true personality of the character. This was a feeling seen in the All Star Superman which had revised the role of the hero, displaying the character as timeless.

Reign of the Supermen 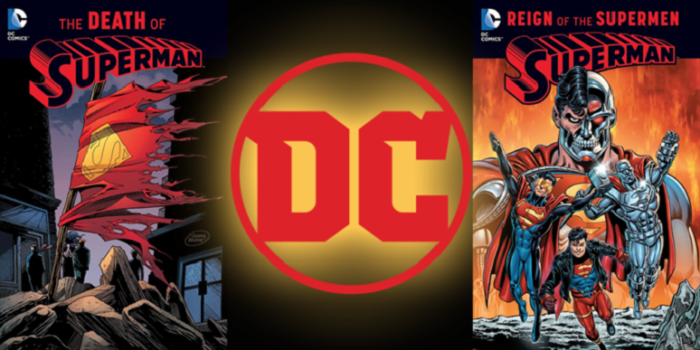 Sequel to Death of Superman, Reign of the Supermen is slated to release in 2019. It will feature characters that appear after the death of the Man of Steel. Those that may be unfamiliar with this comic will see featured characters like Steel, Cyborg Superman, Superboy and the Last son of Krypton.