Even though the Dragon Ball Super anime concluded in Japan quite some time ago, the English dubbed version currently airing on Cartoon Network’s Toonami programming block has continued on.

With the finale of Dragon Ball right around the corner, the network has given us a date as to when the Dragon Ball Super finale will come to an end. Who will  emerge victorious at the end of the battle royale and which universe will manage to trounce all others for the championship? 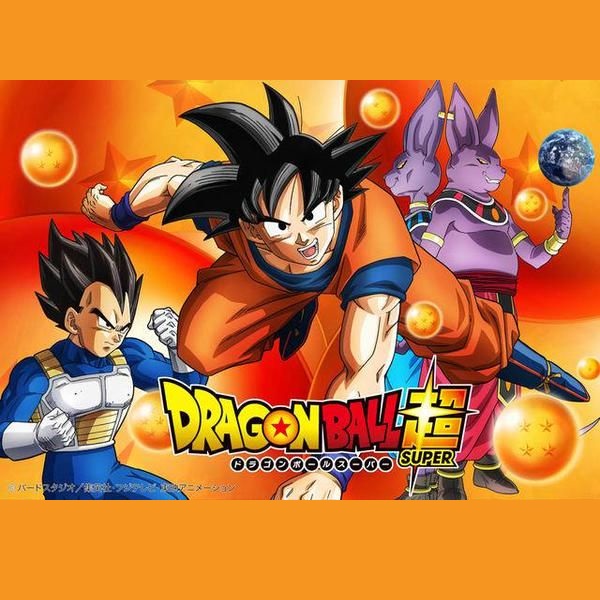 Twitter Source Toonami Squad managed to share that the upcoming finale for Dragon Ball Super will air on October 5th, promising to pack a bow on the long running Tournament arc that saw a number of combatants from Universe Seven compete with a number of different realities to be the last men standing:

LINEUP NEWS: #DragonBallSuper’s finale will air on 5 October followed by back to back episodes of #DrStone#Toonami pic.twitter.com/iBn72aVoQC

— Toonami Squad (@ToonamiSquad) September 12, 2019 On the final episode of Dragon Ball Super, Jiren is the only combatant outside of Universe Seven that remains, facing off against Goku, Vegeta, Android 17, and an unconscious Freeza. In a bid to take down the grey juggernaut, 17 performed a self destruct, leaving everything to an exhausted Goku and Vegeta. Exciting thing about this most recent episode on Toonami is that we now are not only aware of who Jiren is and what his motivations are for not only joining the Tournament of Power but also why he has scaled such insane levels of strength. Tracking the torments he expereinced as a child and the loss of his master, the strongest being in Universe Eleven is clearly dominating the competition as has been the case throughout most of the Tournament of Power!   Dragon Ball Super currently airs its English dub on Adult Swim during the Toonami programming block on Saturday evenings, and is also available to stream on Funimation and Amazon Video. The Japanese-language release of the series is complete, and available to stream on FunimationNOW and Crunchyroll.