The mobile game based on the HBO’s Westworld show is being shut down, the Westworld mobile game’s team announced.

The Westworld mobile game’s team announced the shutting down of their game based on HBO’s Westworld.  The distribution of the Westworld through the App Store or Google Play was halted on 15 January and that removed from both stores. Although the game can still be played by those who have already downloaded it, it will be fully unavailable to play on April 16th. 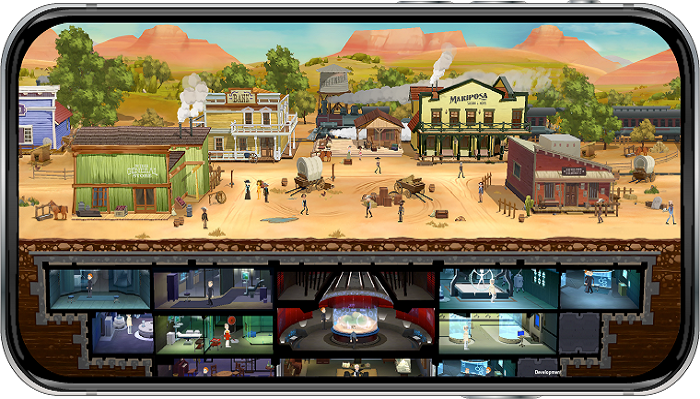 “We hope you have enjoyed playing Westworld. We are sorry to tell you the park is entering a new phase and will no longer be taking applications for new employees. The game will be removed from the App Store and Google Play on January 15, 2019, and officially closed on April 16, 2019. As of today, you will no longer be able to make in-game purchases. If you have any in-game currency, remember to use it before the game goes offline on April 16, 2019.” said the team in their official statement.