Vidyut Jammwal-starrer Commando 3, the project which is in the works, is set to be a visual extravaganza. The third instalment of the action-packed Bollywood action series Commando will be directed by Aditya Datt, who recently directed the web-series Karenjit Kaur: The Untold Story of Sunny Leone. 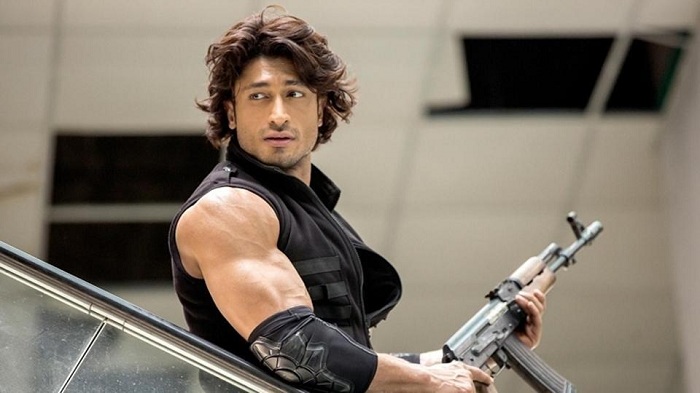 Pixel Digital, the visual studio which had previously worked on major Bollywood projects like Gullyboy and Student of the Year 2 has been tasked with the post-production VFX work, given the high-voltage action-thriller that the Commando franchise is typically known for

The shoot for the film flagged off in London in July last year. Also featuring Adah Sharma, Angira Dhar and Gulshan Devaiah,

Speaking about his prep for the third part, Vidyut told Asian News Service, “When we did Commando 2, I had a great responsibility on my shoulders to create the action sequences that were not similar to the first part… I choreographed everything from a different perspective. So whatever, we will do… has to raise the bar in action for sure.”

We will keep you updated on further development.