Comics Latest News
Having kept the fans gripped with dozens of issues of Star Wars Comics, writer Kieron Gillen recently revealed his plans of calling the curtains on the Stars Wars with his final issue #67 for the Galaxy so far, It’s also important to understand that Gillen might return in the future if he wishes from what he said in his newsletter. 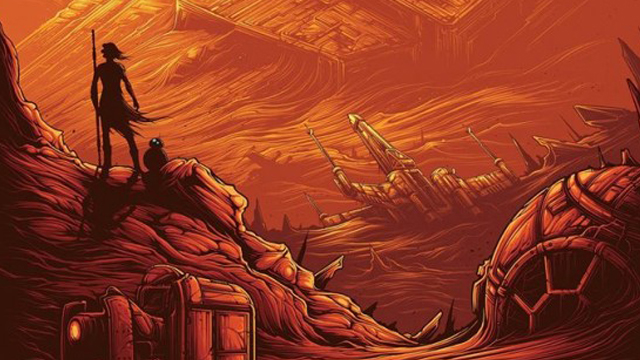 “I have three issues left to write in ‘The Scourging of Shu-Torun.’ That’s issue 67, the end of my story, and I’ll be off, No present plans to write anything else in Star Wars – I suspect I’ve said all I’ve wanted to about these characters in comics. At least in this period, anyway.” Following Disney’s purchase of Lucasfilm, Marvel launched a number of different Star Wars titles ahead of the release of Star Wars: The Force Awakens. Gillen has been involved in various Star Wars titles since 2015, starting with his run on Darth Vader, writing 25 issues. Gillen was also instrumental in creating an all-new character, Doctor Aphra, with the writer scripting the initial 20 issues of her debut series.

Gillen started with the Star Wars series in November and went on to write around 30 instalments. Marvel’s Star Wars series have explored a variety of storylines in creative ways with well-known events and detailing a number of obscure areas in the timeline.

We will keep you posted on the details on the future of Star Wars comics.