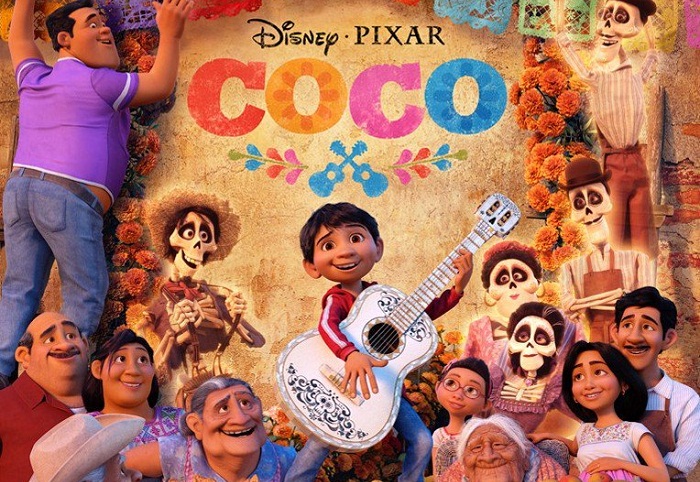 The success of Coco continues to be glorified even after winning accolades at the Golden Globe Awards, and is now all geared up to face-off against another set of remarkable movies on being nominated for the BAFTA Awards 2018. 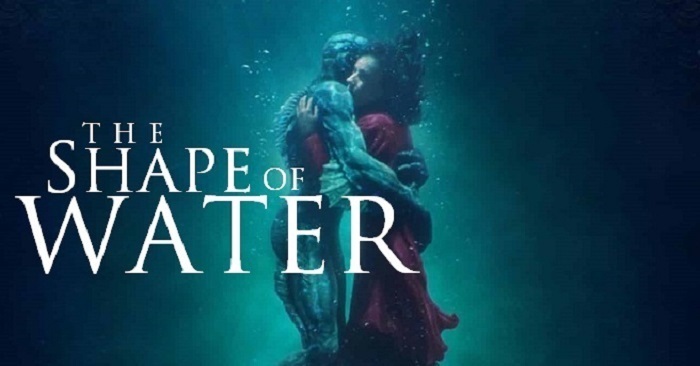 Under the special visual effects category, the likes of Blade Runner 2049, Dunkirk, The Shape of Water, Star Wars: The Last Jedi and War for the Planet of the Apes lock horns, whereas Coco, Loving Vincent and My Life as a Courgette compete for the best animation prize.

Also, Blade Runner 2049 director Denis Villeneuve will witness tough battle to the top against other talented directors like Luca Guadagnino (Call Me By Your Name), Christopher Nolan (Dunkirk), Guillermo Del Toro (The Shape Of Water) and Martin McDonagh (Three Billboards Outside Ebbing, Missouri) for the best director award.

The competition is intense in the British short animation category as well, even though only three nominees are shortlisted – Have Heart, Mamoon and Poles Apart.

Unlike the Golden Globe Awards, BAFTA squares this category to allow only the best of the best, with justified reasons that is also equitable.

The British Academy Film Awards 2018 will be held on 18 February in London.