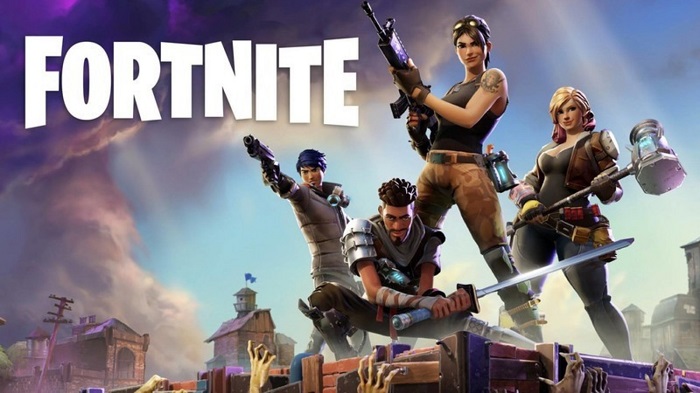 Tanishq Saini is the emerging star of Fortnite from India and has held the first position consecutively in Season 8 and 9 (Solo mode in the Indian region). 20-year-old Tanishq is the captain of his team and practices the game for six to eight hours daily. CHNO also handles Paras (third position in Season 9, Solo mode, Indian region) who is 15 years old and one of the youngest top performing players. Omkar is at eight position( Solo, Indian region) for Fortnite. (Source : Fortnite leaderboard tracker ). Commenting on the same, Anshu Patni Singh, founder of CHNO says “TV consumption among young adults has reduced considerably in the last four years. This has made advertisers look at other avenues and gaming is the perfect medium due to the kind of reach, loyalty and engagement it enjoys. At CHNO, we work closely with gaming creators and esports talents to create larger opportunities for them through interesting pieces of content both offline and online. These content pieces are proven to be more beneficial for gaming publishers and brands as compared to basic social media marketing. With talent like Tanishq, Omkar and Paras (Fortnite Players ) through our partnership with Fortnite team Playground Esports we intend to bring these sports heroes closer to their audiences through curated content and smart brand partnerships.”

RecentlyFortnite made big news across the world when an AMERCIAN teenager Kyle Giersdorf’s alias Bugha, became the first Fortnite world champion in the solo division, winning $3 million at age of 16 . Epic Gamers, Fortnite creators have spent a whopping $100 million (roughly Rs. 700 crores) on the inaugural event, including staging 10 weeks of qualifying culminating in this weekend’s tournament.

Tanishq, Omkar and Paras all part of the professional Esports company Playground esports, an esports team that is committed to provide training and mentoring to gamers to turn them into professional athletes in order to have them participate in competitive tournaments. CHNO Media has announced an exclusive partnership with Playground esports, CHNO will be responsible for handling brand-led engagement for the esports athletes.

In the rapidly evolving and growing gaming ecosystem in India where CHNO Media is bridging the gap between gaming content and talent and works with gaming publishers and brands to create strategic content and content-led IP’s. The Company, by way of representing gaming creators from across the country, brings with it, huge insights into the gaming content ecosystem and engagement patterns, both of the gamers and the viewers along with the behavioural pattern of the gaming audience. This is highly insightful for brands that are looking to penetrate and earn the loyalty of the teenagers and millennial audience.