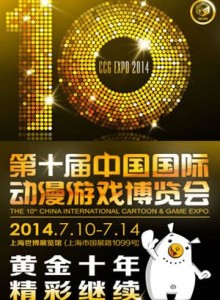 According to figures released at the 10th China International Cartoon and Game Expo in Shanghai. For the past three years, the industry has expanded by about $1.6 billion yuan per year; whereas China’s animation industry generated $14 billion (87 billion yuan) in revenue last year at a CAGR of 22.8 per cent.