Cartoon Network has acquired the exclusive rights from Aardman Animations to air the new season of Shaun the Sheep across Southeast Asia, including Taiwan and the Philippines. 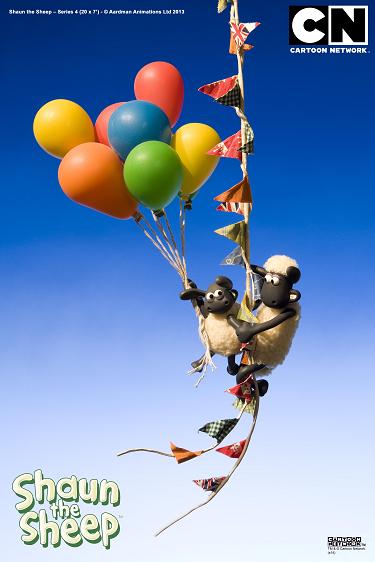 Edward Barnieh, Senior Manager of Acquisitions, Programming and Development at Turner International Asia Pacific, said in a statement: “Shaun the Sheep is an irresistibly creative and funnyshowfrom one of the leading animations studios in Europe. While it has rightfully earned plaudits from around the world, this is a series that will delight and entertain audiences in Asia. It is an exciting addition to Cartoon Network’scomedy line-up and fits perfectly alongside our other slapstickseries.”

The latest season of the stop-frame, non-dialogue animation offers another 30 thrilling adventures set on Mossybottom Farm.

In Season 4, Shaun, sheepdog Bitzer and the Flock will continue to delight and entertain children and family audiences all over the world. The laugh-out-loud adventures guarantee even more thrills and raucous adventures with Shaun and his friends down on the farm.