The first major Call of Duty Mobile update with Halloween event is now live with limited-time content and exclusive rewards. The spooky update brings all kinds of spooky goodies and spooky map reskin seen above can be found in-game now. 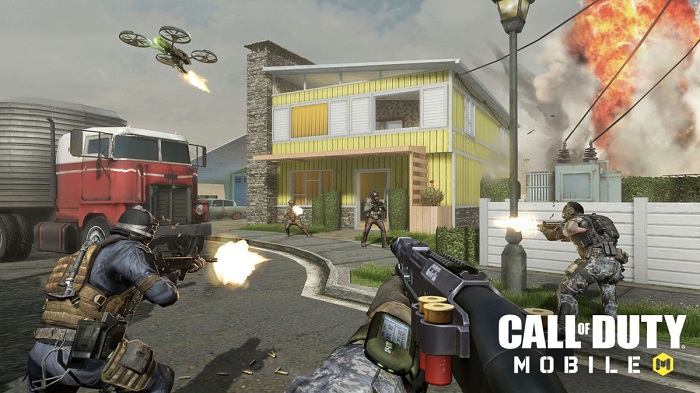 The latest update includes a new operator skill, weapon skins, new Halloween ID, limited-time map, bug fixes and much more. This is the first-ever official event for COD Mobile and it will directly compete with the Diwali event in PUBG Mobile.

This update also adds a new operator skill, Sparrow. Fans of CoD Black Ops 2 and 3 will recognize the name, but if you haven’t played those games it’s essentially a bow that shoots explosive arrows. 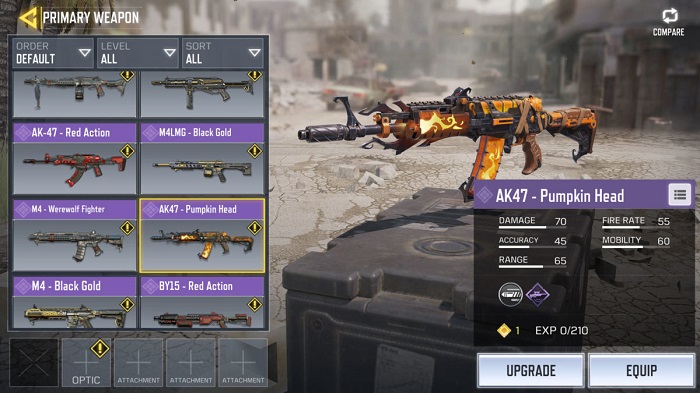 Standoff is the new limited-time map, and it will be available on TDM, S&D, and Domination. According to the in-game details, the map is also available for Hardpoint mode, but the game mode itself is not available in the game. This shows that Hardpoint will probably make its debut soon. The Standoff map is a Halloween themed battlefield where players will go against zombies and ghouls.

Apart from the main event, there is a lucky draw event running right now. The rewards in the lucky draw include Skins, weapons, gears, and exclusive characters. However, to enter the lucky draw, players need to spend 15 CP, and CP costs real money.