Star Jalsha, Bengali entertainment pay TV channel is going to air animated series Oye Golu from tomorrow, 30 May every Saturday and Sunday at 10 am. 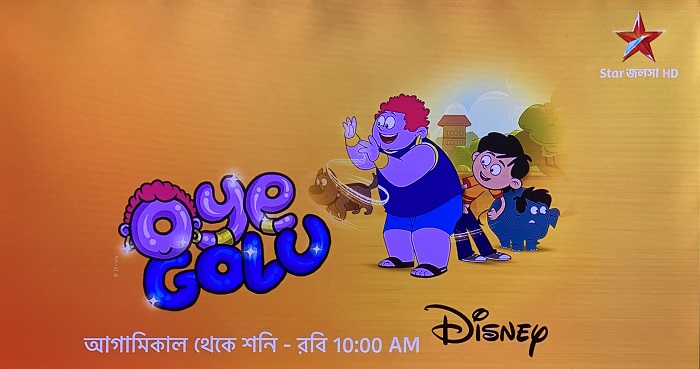 In keeping its efforts to strengthen the local animation fare on the Disney Kids Network, Disney India launched  Oye Golu last year in May. However there wasn’t much marketing around it neither promotions. Along with it, Disney also launched another animated IP – Bhagam Bhag. 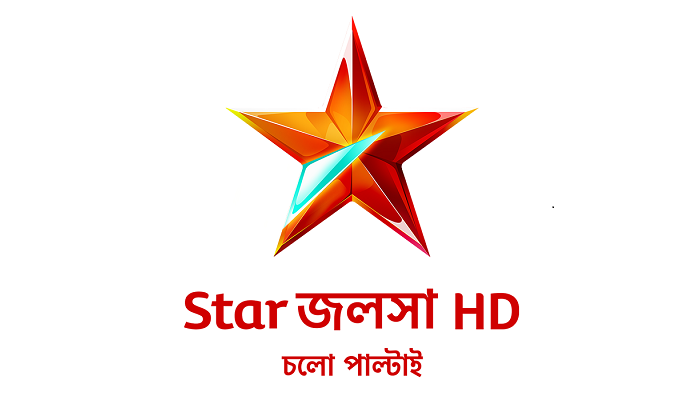 After Disney acquired Twentienth Century Fox assets, it has now got control over Fox owned TV network, Star India, which is one of the most wide-spread and fan favourite networks in the country. Leveraging the strength of the regional network and utilising lockdown, there has been cross-airing and dubbed broadcast of popular shows including classics. Earlier this week, Star Jalsha also advertised to be airing Ramanand Sagar’s Ramayan in Bengali from 1 June, owing to the enviable ratings DD National enjoyed when it re-ran the classic during lockdown.