While Robert Pattinson is our new Bruce Wayne, the caped crusader of Gotham portrayed by multiple actors over the years is worth taking a look at. With the new look of Batman (played by Robert Pattinson) surfacing online, let’s go over the multiple spins and shades added in a variety of movie depictions through the years. 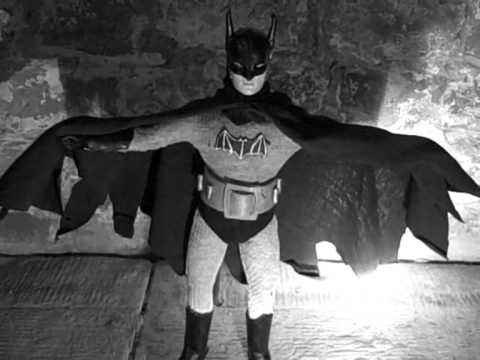 Being the first and youngest actor to essay the role of Batman, he donned the batsuit at the age of 23 in the 15-part 1943 Columbia serial Batman. While the depiction drew flak for wearing the utility belt below his chest, many criticised his boston accent. 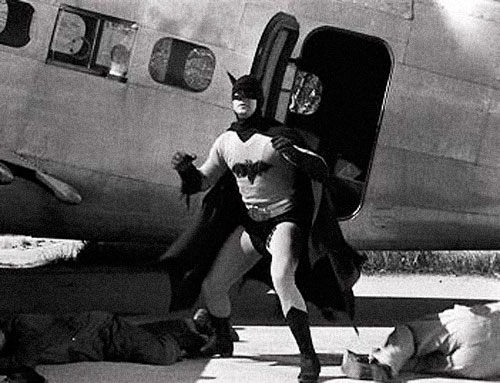 Lowery played the character inside the serial, 1949’s Batman & Robin. 36 year old Lowery, at the time, was a veteran actor who had worked across movies like The Mark Of Zorro (1940), The Mummy’s Ghost (1944), and Dangerous Passage (1944).  He also guest-starred on an episode of The Adventures of Superman, marking the first time a Batman actor shared show time with a Superman actor. 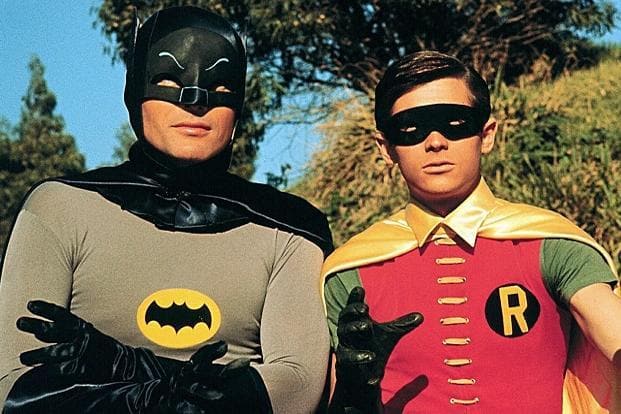 Being one of the most famous batmans, West played the the Caped Crusader from 1966 through 1968 in the Batman television series and the film spin-off. West’s campy and gregarious portrayal of Gotham’s Guardian pervaded the landscape across every medium, along with a 1966 movie and various different animated content.

Keaton’s casting led to such controversy that 50,000 protest letters had been despatched to Warner Bros.’ workplaces. In a bid to appease the critics, Batman co-creator Bob Kane was employed as a result of the film’s ingenious advisor. Keaton’s suitability acquired favorable evaluations, and Batman killed on the sphere office. Choice journal wrote, “Michael Keaton captures the haunted depth of the character, and seems considerably lonely and obsessive with out Robin spherical to share his exploits.” 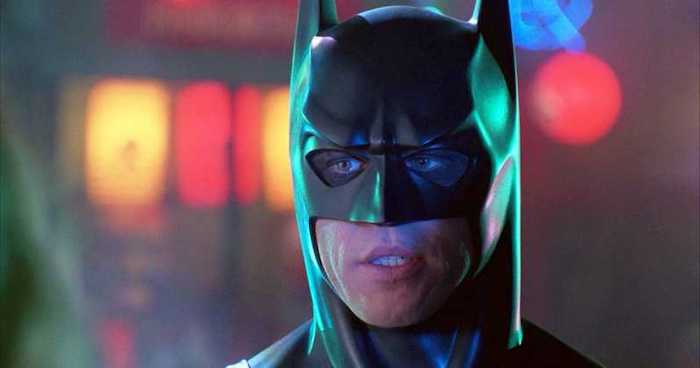 Val donned the batsuit in 1995 and received mixed reviews. Director Joel Schumacher called the actor “childish and impossible.” He was only in one movie, Batman Forever. The New York Events had written, “The prime costume is now worn by Val Kilmer, who makes an excellent Batman nevertheless not a larger one than Michael Keaton.” Bob Kane felt in some other case, saying he thought Kilmer did the perfect job of all the actors to have carried out Batman as a lot as that point. He exited the batcave after one movie. 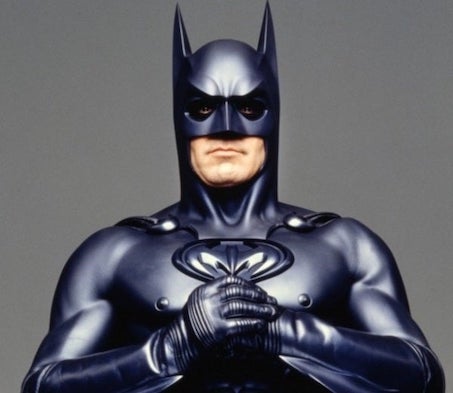 Batman & Robin was a disastrous mess on many levels, fraught with homoeroticism, kitchkiness, and infamous Bat-nipples. Clooney had once said, “Joel Schumacher suggested me we on no account made one different Batman film on account of Batman was gay.” The actor moreover generally known as the movie “a waste of money.” Easily, one of the worst batmans we have seen. 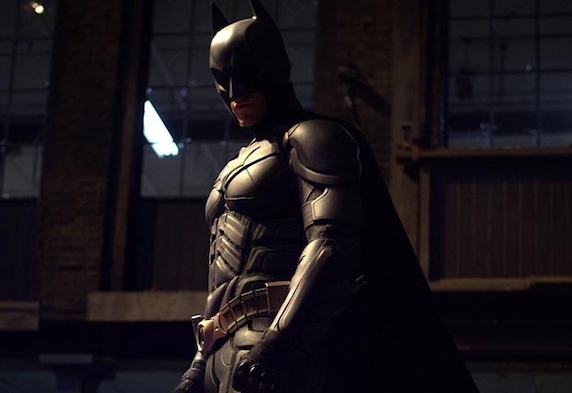 Christopher Nolan after choosing Christian Bale for the coveted role had shared, “he has exactly the stability of darkness and light-weight that we had been searching for.” Bale was liked for 2005’s Batman Begins. He received high acclaim for Batman Begins (2005), The Dark Knight (2008) and The Dark Knight Rises (2012). He stepped down from the role in favour of other projects. 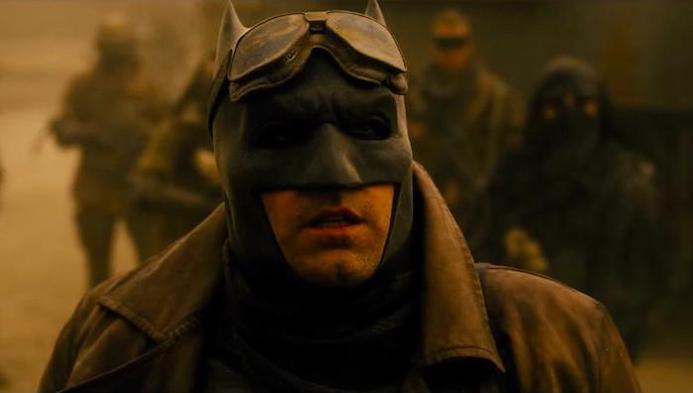 Initially folks were not happy to see him essay the role of their favourite caped crusader in 2015 but he performed rather well despite a weak script. Reports suggest he won’t be reprising the role anytime soon.

Known for playing Cedric Diggory in Harry Potter and the Goblet of Fire and Vampiric Edward in Twilight, Pattinson is the latest Batman who will star in them ‘view-driven noir and emotional Batman story’. We hope he carries the torch and does justice to the role.