Ever since the category for the best VFX work was created for the Oscars, space-oriented cinema seems to have been a consistent subject of intrigue for the collective consciousness of the Academy Award’s jury. Despite formidable players vying for the golden statuette, the majority of the times its the space-related movies sticking out like a sore thumb. Perhaps the upwelling awe of exploring the possibilities beyond the exosphere of our planet truly represents mankind’s ultimate curiosity.

Sci-fi space movies are, in effect, extensions of the same sense of wonder that engulfs us when we gaze at the stars. Building on the same ground, tellurian forces including NASA have also gone as far as to facilitate or invest in non-tellurian space missions focused on the future habitation of Mars. Technology entrepreneur and engineer Elon Musk had recently said, “We will have no other alternative but to eventually live and work on the red planet because there will be some eventual extinction event. I really do not have any other motivation for personally accumulating assets except to be able to make the biggest contribution I can to making life multi-planetary.” In fact, late professor and cosmologist Stephen Hawkins had given the human species less than 600 years before we will need to leave Earth. In the VFX category of Oscars, the majority of the winning movies starting from  2001: A Space Odyssey (1968), which focused on humanity’s exploration of the Moon and the outer planets, ET (1982), Star Wars (1977) have been of the space fiction genre.

If you don’t believe us, here are five movies that bagged the golden statuette at the Oscars for the best VFX category: out of which three are loosely or entirely space-oriented. 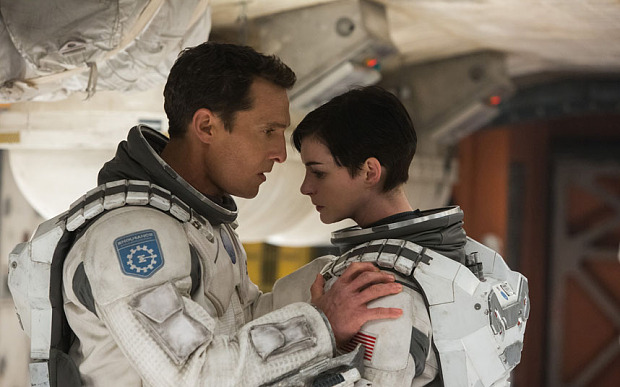 Another one of Christopher Nolan’s masterpieces, Interstellar delivered stunning imagery. Reversing the process, Double Negative created the effects first instead of adding them later which allowed digital projectors to display them behind the actors, dispensing away with green screens. 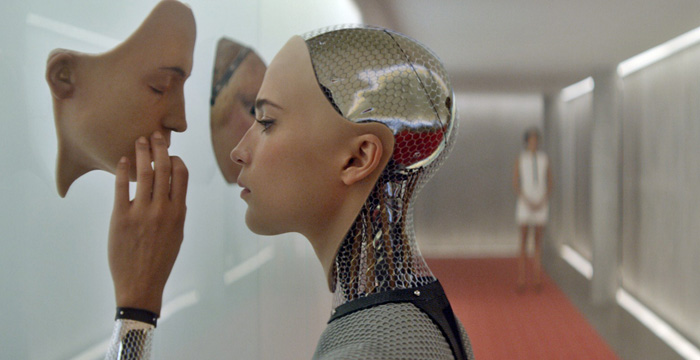 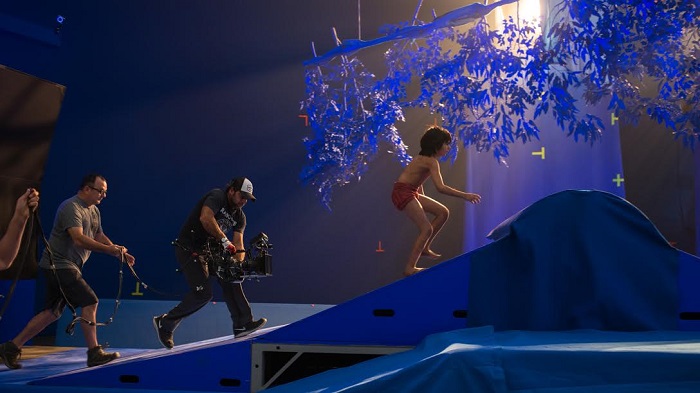 Using CGI and motion capture, they gave an anthropomorphic twist to the animals. Judiciously integrating human features into animated characters. 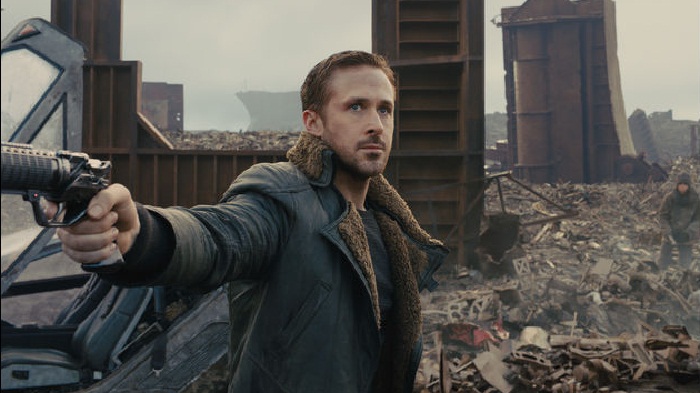 To bring mankind’s most famous accomplishment to the big screens, VFX technicians used a combination of NASA’s archival footage, miniatures, and giant LED screens to deliver a seamless spectacle of the iconic Apollo 11 Mission Bucking the trend of green screens, cinematographer used LED screen to play background visuals. This allowing filmmakers to use a more accurate and seamless background.

We hope the giant leaps VFX scene has made at the Oscars illuminate the imaginations of other filmmakers, leading to more visually-pleasing and groundbreaking movies in the years ahead.