APC Kids has secured a deal with RTVE in Spain which will see seasons one and two of CTC Media’s preschool animation series Kid-E-Cats debut on its children’s TV Clan from 25 May.

APC Kids managing director Lionel Marty said, “We are excited Kid-E-Cats will soon be airing in Spain on RTVE’s Clan, one of the leading children’s channels in the region. The show is enjoying outstanding success globally and we’re looking forward to strengthening the presence of Kid-E-Cats in Spain, bringing the loveable and playful adventures of Cookie, Pudding and Candy to new audiences in the market.” 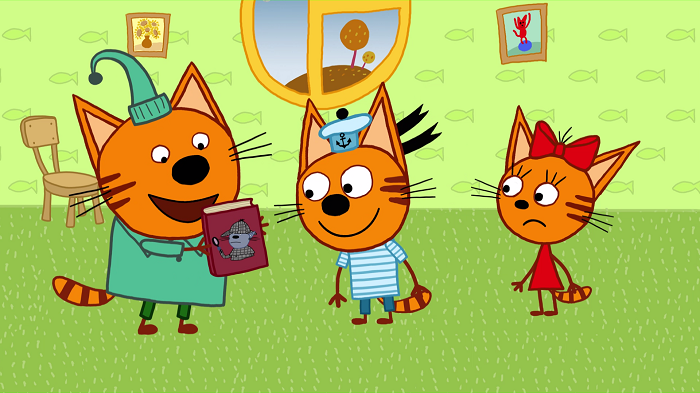 Kid-E-Cats, owned and managed by CTC Media and produced by Studio Metrafilms, is a popular pre-school series in Russia. The third season is completed and series one and two are currently available on Nick Jr internationally in over 170 territories following a deal signed between APC Kids and Nickelodeon International in 2017.