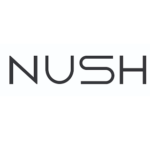 The cult of Chacha Chaudhary is now making its way to the fashion industry with superstar entrepreneur Anushka Sharma. The iconic comic hero Chacha Chaudhary and his giant companion Sabu will be seen on the new quirky collection of NUSH – an apparel brand by Sharma.

Speaking on the launch of the collection, NUSH founder Sharma said, “I used to read Chacha Chaudhary throughout my school days. I remember getting lost in the world of the Chacha and his partner Sabu, who used to solve such interesting cases, every single day. I want to bring back the cult nostalgia of the 90s and present it in the most pop culture way through fashion. Before there was computer, there was our Indian detective Chacha Chaudhary whose brain was sharper than a needle and faster than a computer! I want this collection to relive his genius. Homegrown comics and such heroes were an essential part of any child’s growing up years in India in the 90s and we want to present this to the world and relive the coolness of the era gone by. I am very happy to welcome Chacha Chaudhary into the Nush family.” 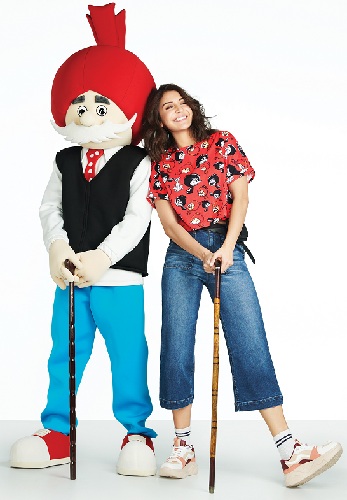 The contemporary and chic designs of the new collection aim to bring back childhood memories from the 90’s. This line will be available on all leading online shopping websites and stores.Diamond Toons director Manish Verma said, “Chacha Chaudhary, being an all-rounder has been found relevantly connected to almost all aspects of our lives with fantastic satire and sense of humour. Not leaving behind fashion which is the major facet for today’s generation, this collaboration between NUSH and Chacha Chaudhary will be a step ahead in making a strong connect with his massive fan following be it eight or 80 years of age.”

Chacha Chaudhary is not limiting himself to comics only but is now reaching people’s wardrobe too. He was a part of the superstar’s childhood too and she is showing her love for the character by bringing this new line of clothes.

“Pran’s Features is pleased to associate with Nush to bring Chacha Chaudhary merchandise in India. We all have grown up reading comics where Chacha Chaudhary uses his brain to solve the problem. The classic character is in everybody’s childhood memory and has touched the emotions of millions of people across the country,” said Pran Features CEO Nikhil Pran.

Unlike present fictional superhero characters Chacha Chaudhary do not have a muscular physique with unrealistic extraordinary superpowers. Unforeseen humour in each episode has made the comic and the character a favourite among all ages.